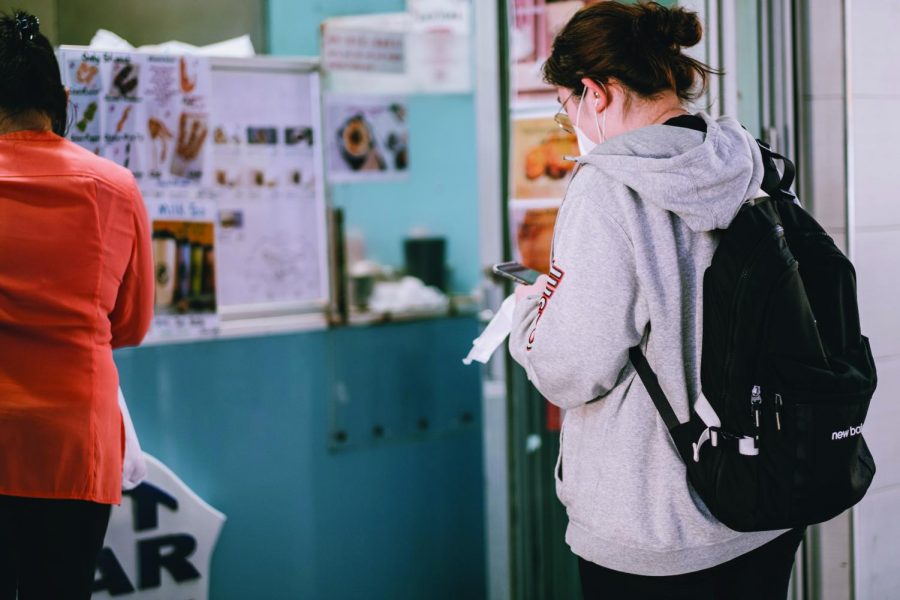 Social media; it can be wonderful, invigorating and seemingly so informative in regard to current events and what is happening around the world. A human living in the United States can feel that they are part of some sort of festival happening in France (a general example for social media use), and they do so while streaming said festival over social media. Or, it can be used as a way of learning more information about something going on in the world (a current-day example would be COVID-19). However, in the grand scheme of what social media is used for and/or meant to be used for, it can be, and is more often than not, more detrimental than helpful.

A key part of what makes the internet so detrimental to society is the spread of misinformation. Whether it be health information, music information, artists’ profiles- whatever, a spread of misinformation is contagious and grows like wildfire until the lack of evidence behind a claim becomes forgotten, and claims morph into facts that few people question. Those who do question it are told to shut up and are silenced (accounts blocked, hacked, etc.) and then the information becomes a newly accepted idea, of which has been fabricated and is not questioned by any person. Then it becomes a he-said-she-said situation that no one wants to be a part of knowing about and it becomes a viral sensation that the world sees, and it goes full-circle in assuming that the primary function of social media is this exact doing.

This is a system of general knowledge and is a usual occurrence that no one really questions. However, it seems that the lack of actual facts is becoming more widely favored than that of true, factual information with evidence behind it, which is extremely concerning. When it comes to issues that concern the global audience, social media ‘facts’ should not be what humans base their general facts on; the mostly made-up gibberish that gets posted and shared repeatedly is not something that should be overshared and believed, simply because it isn’t true. But that’s the problem; so many people simply believe it to be true without taking into account the agenda for which those stories are based upon and/or the audience being targeted to believe those particular stories.

Overall, the misconstruction that social media/news outlets have started to become more and more favorable towards are not conducive to reporting on the overall state of the world. Facts, scientific evidence or evidence from experts on the topics being reported should be taken into consideration before every small detail is taken into account, understood and ultimately believed without a single shred of doubt. Solely believing stories that are (the majority of the time) fabricated to the point of false reporting for a specific purpose is flat-out irresponsible without looking further into the facts or the persuasion/reasoning behind why and what is being reported the way that it is.