Where the Candidates Stand 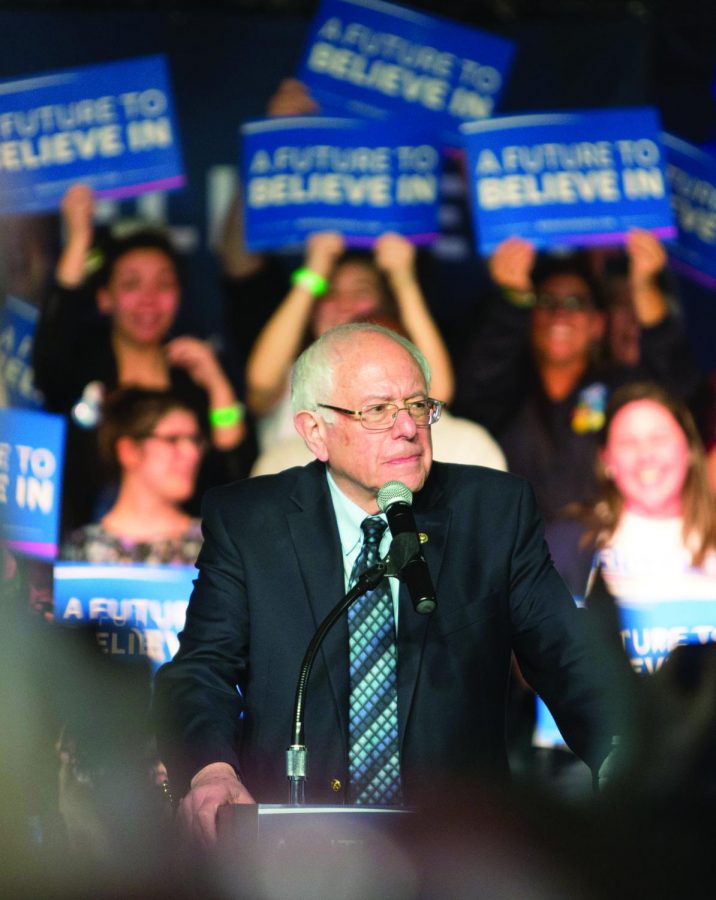 Super Tuesday results are in and Joe Biden emerged as the winner of the most states. Biden won 10 out of the 14 states while his opponent, Bernie Sanders, won four.

In terms of delegates, Sanders and Biden are closely matched for the Democratic nomination. Biden is at 624 while Sanders is at 556. The requirement is 1,991 delegates for the nomination.

The next primaries will be held by six states on Tuesday, Mar. 10. Michigan and its 125 delegates will be tempting for the candidates. Biden is projected to win Michigan, but Biden pulled an upset on Super Tuesday, so Sanders may do the same as he campaigns in Michigan.

Tulsi Gabbard, who received two delegates on Super Tuesday, was sad to hear that she won’t have a spot in the incoming Democratic debates. A new rule requires candidates to have 20% of the delegates in order to be in the debate. Gabbard took to twitter to express her opinion over the matter.

“To keep me off the stage, the DNC again arbitrarily changed the debate qualifications. Previously they changed the qualifications in the OPPOSITE direction so Bloomberg could debate. I ask that you stand w/ me against the DNC’s transparent effort to exclude me from the debates,” Gabbard said.

Elizabeth Warren, the Democratic front-runner for a time has also dropped out of the race. She has yet to endorse any candidate. Warren dropped in the polls as Sanders and Biden began to rise.

With no candidates endorsing Sanders, questions are being asked whether the Democratic National Convention (DNC) is trying to get Biden the nomination over Sanders. President Trump has voiced his concern over the matter on twitter, this tweet coming before Super Tuesday.

“The Crooked DNC is working overtime to take the Democrat Nomination away from Bernie, AGAIN! Watch what happens to the Super Delegates in Round Two. A Rigged Convention!” President Trump said.

Sanders has also voiced his concern with the “establishment” trying to rig the nomination. In an exchange with Biden over twitter, the two debated over the mater.

“No, Joe. The “establishment” are the 60 billionaires who are funding your campaign and the corporate-funded super PACs that are spending millions on negative ads attacking me.” Sanders said.

Biden has received the majority of his campaign donations from large contributions. These come from either single person donors making a large donation or from PACs and super PACs. 64% or $44 million has been donated to Biden through large contributions. Sanders leads in overall contributions by almost double the amount.