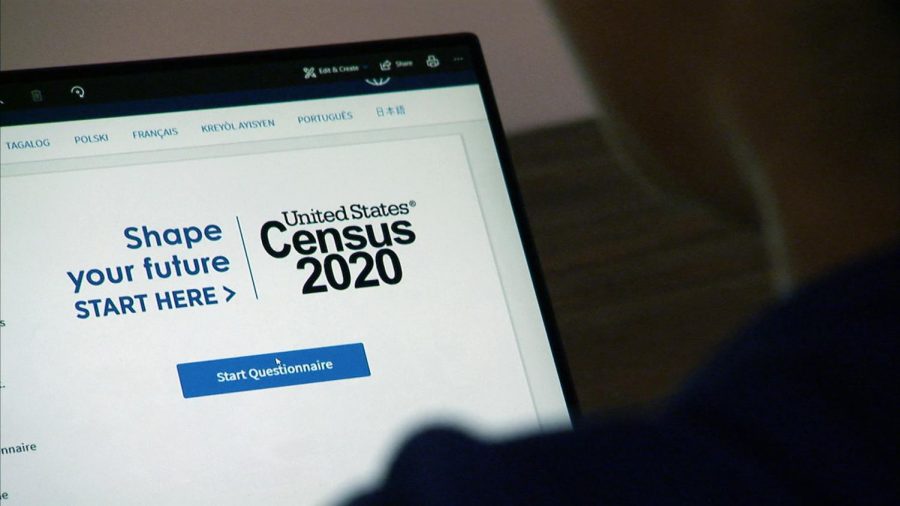 2020 is a big year for the United States, not only are we electing a new president but we are

also participating in a nationwide effort to count our population through the Census. Starting in 1970 our nation has mandated a national count of the population every decade which is conducted by the U.S. Census Bureau that is a nonpartisan government agency. The 2020 Census will not only count the population of the U.S. but also Puerto Rico, American Samoa, the Commonwealth of the Northern Mariana Islands, Guam and the U.S. Virgin Islands.

The Census is very important for many different reasons, including determining how billions of dollars in federal funding are distributed to communities across the nation. The results of the census help to influence highway planning and construction, it also helps to allocate money for schools and head start programs. The list goes on as several support programs such as those that work to prevent child abuse, restore wildlife, prepare for a natural disaster, as well as housing for seniors are also affected by the results of the Census.

Starting March 12 through the 20, the first invitations to participate in the census will be delivered in the mail. The invitations will implore U.S. residents to respond either through paper, online and by phone.

“Starting March 12, our nation can start making history by self-responding to the 2020 Census. The goal of the Census is to count everyone once, only once and in the right place,” the United States Census Bureau said. “The Census is all about getting money for new roads, building new schools,  funding new healthcare facilities, bringing new businesses to your community, and so much more.”

In the initial invitation households in North Dakota will receive a letter with a specific personalized ID number that is connected to their address. Once you have received your letter you will be encouraged to go online and use the personalized ID number to record your Census response. Residents are also able to respond over the phone or wait for a paper form to be mailed to them.

A big thing to note for students is that they need to respond to the Census where they are currently residing not necessarily where their hometown is. It is important that each student takes time to respond accordingly to the Census.

Following the initial invitations to participate in the Census, there will be reminder letters sent periodically to households that have yet to record their response. Starting in early May Census Takers will begin going door to door to ensure that each and every resident has been accounted for.

The Bureau will also use response rates to create Mobile Questionnaire Assistance sites to send staff to places where people tend to frequent such as grocery stores and churches. They will be able to target those who have yet to respond and get their information recorded.

The Census is very important and happens once a decade, so do your part in helping the Census Bureau make history.