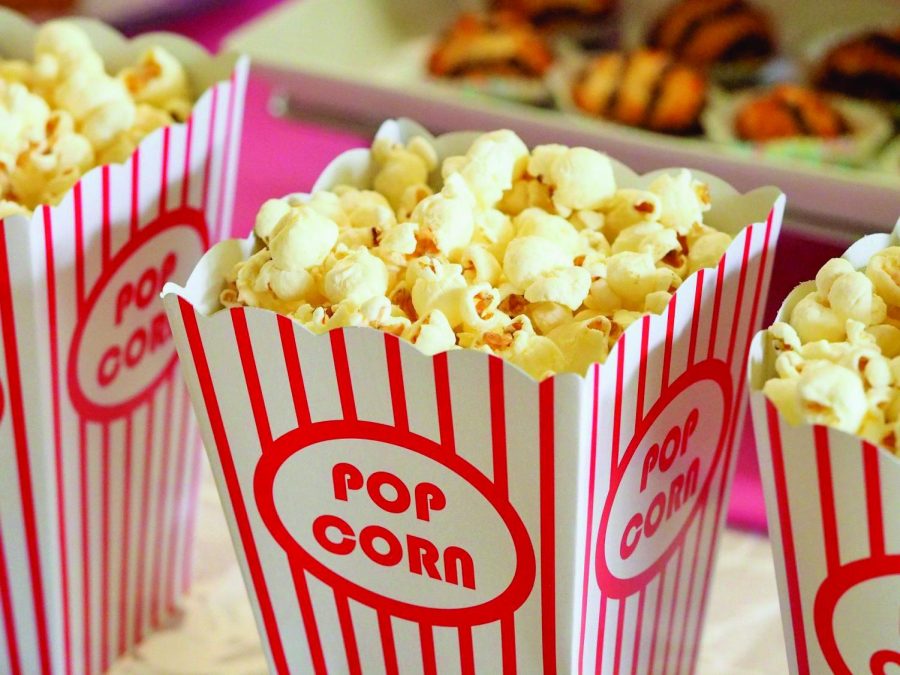 How often do you go to see a movie in the theater? Over the past few years, the trend appears to be that people are more reluctant to see a film in the theater. The advent of streaming services likely contributed to this reluctance but is also changing how films are made and consumed. However, whenever I can, I try to see a film while it is still playing in theaters.

While seeing a film in the theater your reaction to the film could be completely different compared to if you watched the film alone. The reactions of the others in the theater may inform your own; this is called the audience effect. I personally experience this the most while watching comedies. When watching a comedy in the theater I am more likely to laugh because the people around me are laughing. I am less likely to laugh as wholeheartedly if I was viewing the film alone. However, the most recent example of the audience effect I have experienced was during a showing of Once Upon a Time In Hollywood. I saw this film opening weekend so the theater was practically full. Toward the end of the film the tone shifts a bit dramatically. This shift resulted in a visceral reaction from myself and those around me. I think that if I had watched this film in my home, alone I would not have had the same visceral reaction.

Although, people seem to be more reluctant to go to the theater some films still have the ability to draw people to the theater. The record for the highest-grossing movie of all time was broken last year with the release of Avengers: Endgame. Before that the record was held by the 2009 film, Avatar. What both of these films have in common is that they rely quite heavily on visuals; which is not a bad thing. Visual heavy storytelling appears to be a theme among the films that are able to get people into a theater seat. This is because these films were made to be seen on the big screen; watching films like Avengers: Endgame on a smaller screen does not give the same experience. Sound also plays a large role in these types of movies and I don’t have the budget for a theater grade surround sound system in my home. A tip to experiencing the best possible sound in a theater is to sit in the middle of the row but about two-thirds of the way back from the screen.

The ability to consume so much media in one’s home may be making people less likely to go to the theater, but that is not necessarily a bad thing. Streaming services are changing the medium of film and are able to reach a wider audience of people. These services are also able to make films that would not be considered blockbusters. In 2018, Netflix took advantage of the
fact that its users are watching its content at home and released Black Mirror: Bandersnatch. This film is interactive and allows the viewer to make choices for the protagonist and different combination of choices lead to multiple different endings. I personally watched Bandersnatch four times and got a different ending every time. This film would not have worked in a theater and is one of the most unique films I have ever seen.

There will always be a reason to go to the theater to see a film because some modes of storytelling greatly benefit from the entire theater experience. However, streaming services have allowed more niche forms of storytelling to find an audience.