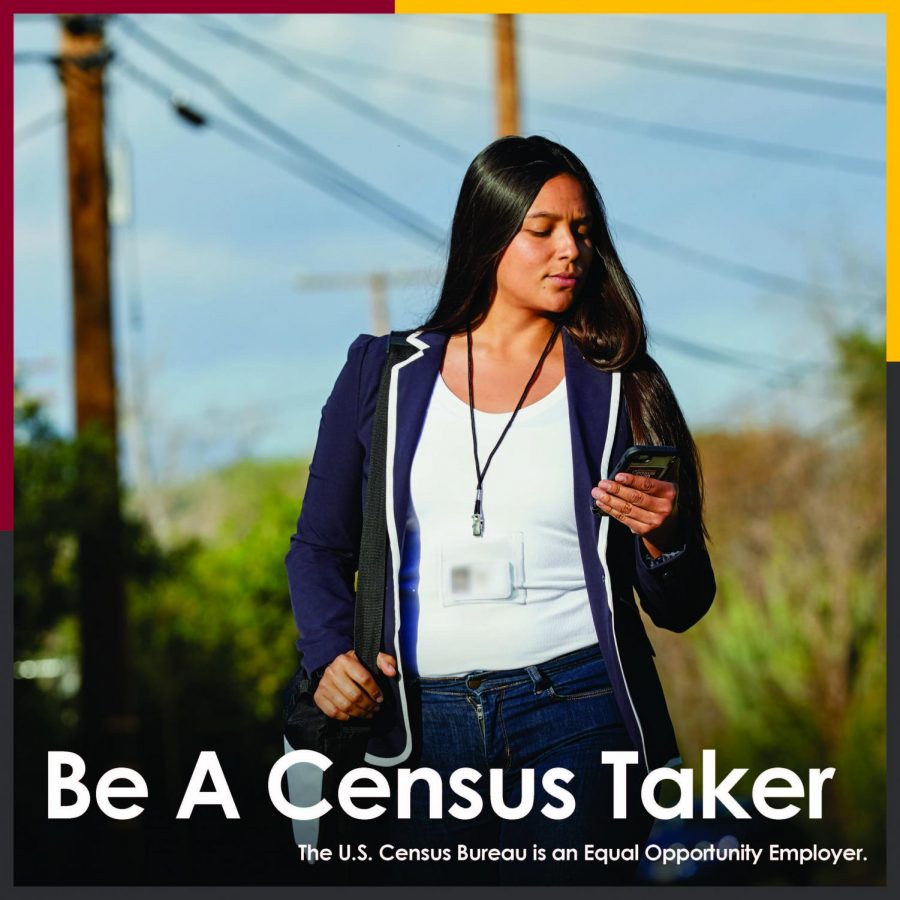 Every 10 years the United States Government gathers population information on the country through the Census. As 2020 has gotten off to a quick start, the U.S. Census Bureau is working hard to recruit Census Takers to ensure that each and every citizen is accounted for.

The importance of the Census is extremely undervalued and is oftentimes brushed off by members of the community. The Census Bureau only gets one chance each decade to gather information that will help to secure funding for different community and local programs. Apart from ensuring that everyone is accounted for, having Census-Takers go door-to-door to remind people of the importance of the Census and why it is necessary for them to participate. The push for hiring begins now.

“On March 7th we will begin our biggest hiring effort for the 2020 Census. To date, we have obtained over 2.5 million applicants across the country. We would like to ensure a robust applicant pool from which to select census takers,” The U.S. Census Partnership Team said in a statement.

In order to be a Census Taker, you must have a valid driver’s license and a reliable source of transportation as well as access to the internet with a working email. As long as you are 18 years of age, have a valid social security number, and pass a criminal background check, you are qualified.

As a Census Taker, you will be interacting with local community members and sharing your knowledge of the Census as well as your love for the community. The pay rate for a Census Taker in Grand Forks County is currently $18 an hour. Another enticing aspect about the job would be the fact that you are able to set your own hours and are able to work as much as 40 hours a week or as little as three hours a week.

If you are interested in applying or learning more about different positions available at the Census Bureau visit 2020census.gov/jobs