“We love the Earth: it is our planet” 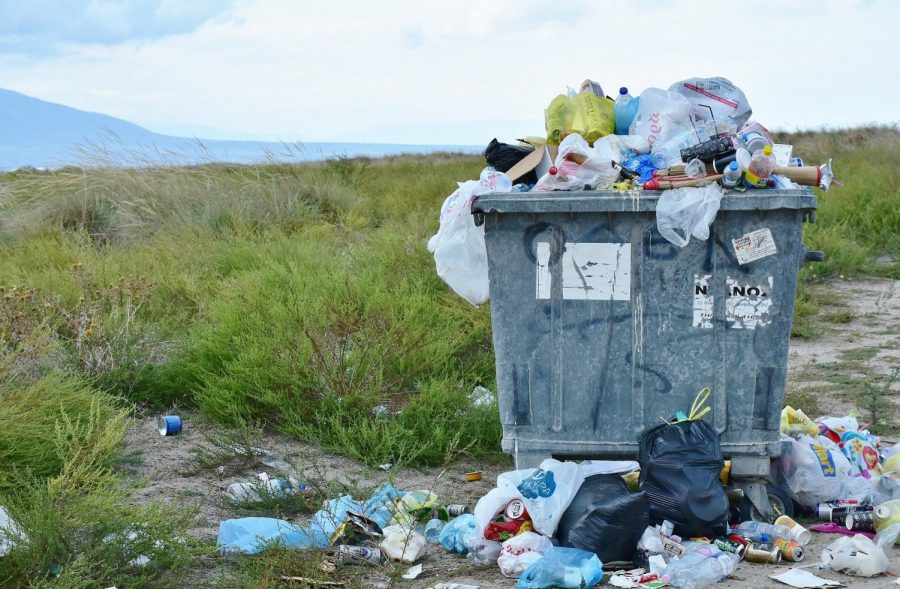 I really think that recycling, and the dangers of not recycling, get overlooked and sometimes are not even cared about. For myself, I did not have any interest in recycling and did as I am sure many if not all Americans have had the phrase ‘save the turtles‘ shoved down their throat, but my question is, what about saving the Earth?

According to earthday.org, “91% of plastic waste isn’t recycled. And since most plastics don’t biodegrade in any meaningful sense, all that plastic waste could exist for hundreds or even thousands of years.”

It is crazy to think that even just one little plastic wrapper can exist and take up space on the Earth for up to a thousand years. It gets even crazier when you think of how many people use plastics daily.

not understand the toll that waste plays on the Earth, but then I started to focus on my own environmental thumbprint and realized I needed to change that mindset.

When you really dive in and look at all the items that we use on a daily basis, it all adds up quickly. From the plastic bottles of everyday products such as shampoo to food packaging and all the other items that humans mindlessly use daily, and then realizing that there are 327.2 million American people alone using these daily, it all adds up to a lot of waste on the Earth.

“One Million plastic bottles are bought EVERY MINUTE around the world — and that number will top half a TRILLION by 2021. Less than half of those bottles end up getting recycled,” earthday.org said.

With plastic bottles being bought every minute around the world, that means there are 1440 bottles purchased every single day. Outrageous.

“There is more microplastic in the ocean than there are stars in the Milky Way,” said earthday.org. “If plastic production isn’t curbed, plastic pollution will outweigh fish pound for pound by 2050.”

Just thinking about that makes me really sad, but very motivated. It makes me sad for the animals that are being harmed simply because we are too lazy to recycle, and it motivates me to do my part in making changes to my daily habits to reduce waste.

Growing up, I was never really taught about recycling and the consequences that the Earth has because of my choices, but since coming to college and living with my roommates who choose to recycle, my eyes have really opened up to the culture of recycling.

From simply washing out my cream cheese containers to be put into recycling or to bringing my own bags grocery shopping is how I have changed my habits to start making a difference.

“My goal is to live a zero-waste lifestyle,” roommate Abbi Smith said. “I know that this lifestyle isn’t for everyone, but if everyone made a daily choice to even consider recycling some of their items, I think that it would make a huge impact on preserving the Earth.”

Honestly, it is quite satisfying when I choose to recycle now because I feel that I am doing my part and having a care for the future generations to come.