Science Fiction and the Human Experience 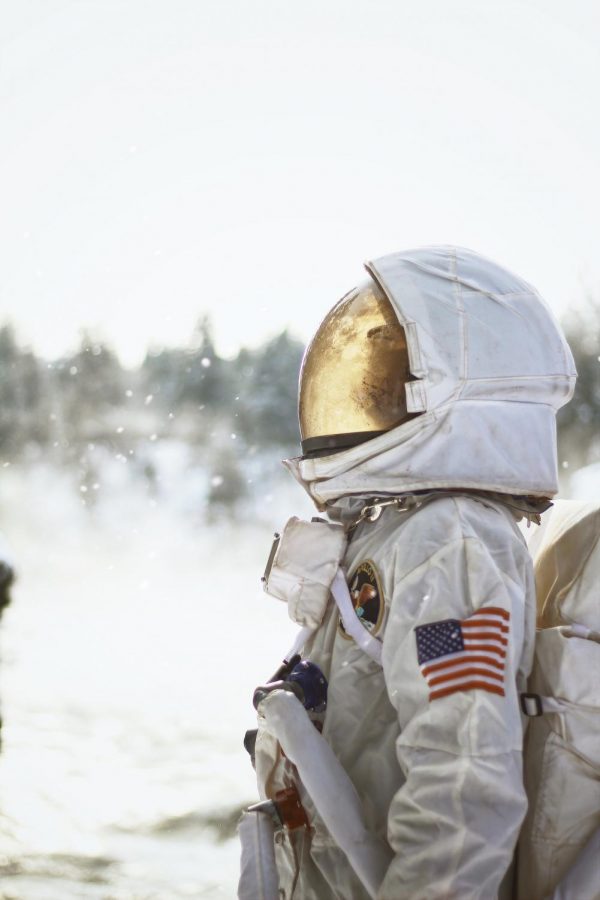 There are few things better than walking out of a movie theater in complete awe and loss for words from what you just saw. Science fiction, in my experience, accounts for a majority of those awe inducing experiences. Two examples stand out in my mind, Arrival and Interstellar. These films stand out in my mind not only because of their beautiful cinematography and special effects, but because of how they manage to comment on the human experience through the lens of extraterritorial life or space exploration.

Arrival follows a linguistics professor tasked with communicating with aliens that have landed on Earth. Communication proves to be a difficult task as the beings communicate in a nonverbal fashion. This raises the question, why do we communicate linearly? Questions like these are exactly why I love science fiction so much. Science fiction is able to ask more abstract and deep cutting questions about humanity. Arrival was nominated for Best Picture at the 2017 Academy Awards which made me incredibly happy because this is one of my favorite science fiction films.

Interstellar is set on a future Earth experiencing a second dust bowl and the lack of crops. This prompts a manned research mission across the galaxy to find a new home for the human race. Similarly, Interstellar also deals with the difficulty of communicating with non- human beings, but this is more of a back burner issue to the plot. Mathew McConaughey gives a phenomenal performance in this film and since Interstellar is a Christopher Nolan film all the technical elements are impeccable. This film was also scored by Hans Zimmer. The score of this film greatly heightens the drama and grandiose nature of the film.

Both Arrival and Interstellar are films that deal with the idea of life beyond our planet but are some of the most human films I have seen. This seems to be a common theme among the genre of science fiction. Films in this genre that lack the ability to tap into what makes us human are normally sub-par science fiction. In the case of Interstellar, the film has the innate human desire of discovery and exploration in the forefront. Arrival, on the other hand, questions an aspect of what makes us human; that being why do we communicate linearly? Both strategies make for very effective science fiction. These strategies, no matter how fanciful the plot, make the film feel human and real. The point of amazing science fiction is to question or showcase a part of your own human experience.

Another similarity between these two films is that they are both love stories. However, the focus is not romantic love, but the love between a parent and their children. One could argue that the compassion between family members is part of what makes us human. This human aspect of both Arrival and Interstellar makes these films enjoyable even to those that would not consider themselves fans of science fiction.