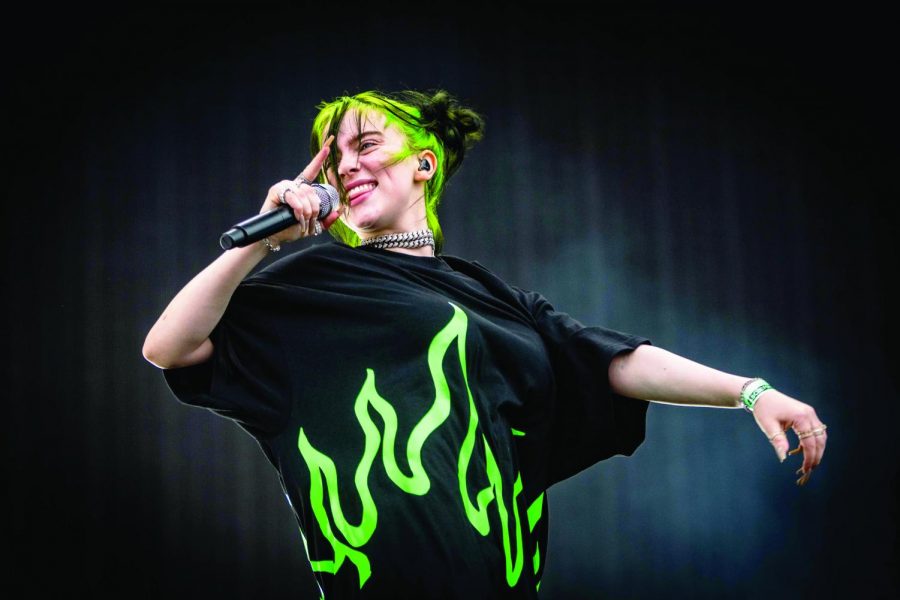 The 62nd Annual Grammy Awards took place at the Staples Center in Los Angeles, California. There were many winners of these esteemed awards, however, someone who took home the most trophies is Billie Eilish. Said awards were “Record of the Year,” “Album of the Year,” “Song of the Year,” “Best New Artist,” and “Best Pop Vocal Album.” As always, with wins in such plentiful amounts, inevitable and unavoidable controversy followed.

One that was trending for a few weeks even after the awards had been finished and glossed over was that Eilish had beat out Ariana Grande in “Album of the Year” because so many believed that Grande deserved that particular award more than Eilish. Grande did have a big year with her latest album “THANK U, NEXT,” but Eilish also had a breakout year with her new music, as well as becoming a more prominent artist. This is not to say Grande did not deserve the award simply because she was well-known before Eilish, but even at the awards show was cheering on Eilish when she won “Album of the Year” and Eilish was trying to thank her fans for the win while also defending Grande’s already steadfast place in the industry for as to why Grande should have won.

Though it is understandable as to why so many fans and viewers of the Grammys (even Eilish) felt that “Album of the Year” should have gone to Grande, the fact should still be acknowledged that Eilish won and worked hard to win. A year or so ago, Eilish was an unknown artist who struck gold when “Ocean Eyes” became a globally popular song and provided the foundation for her rise to stardom. Before this, Grande had found footing years prior and is still as popular as she was when her album “Dangerous Woman” was released a few years ago. Though her most recent album has carried more emotional weight since the death of rapper Mac Miller and her past relationship, her music was popular like Eilish’s with a longer track record of being a known artist in her pocket.

With all of this being said, emotional weight involved and all, Billie Eilish is just as deserving of this award as Ariana Grande would have been. Grande has won awards in the past and has made her footing in the industry to make a difference in the way music is made. She is a known, prominent figure in a competitive industry whereas Eilish had to find her footing and independently figure out how to find her own name and kinds of music. Though her music is known to be brooding and somewhat edgy, she still does not deserve the hate that she received from winning “Album of the Year” because she herself didn’t even think she deserved it. The music industry needs the support of artists more than it does hate, which is what happened in this controversial win.