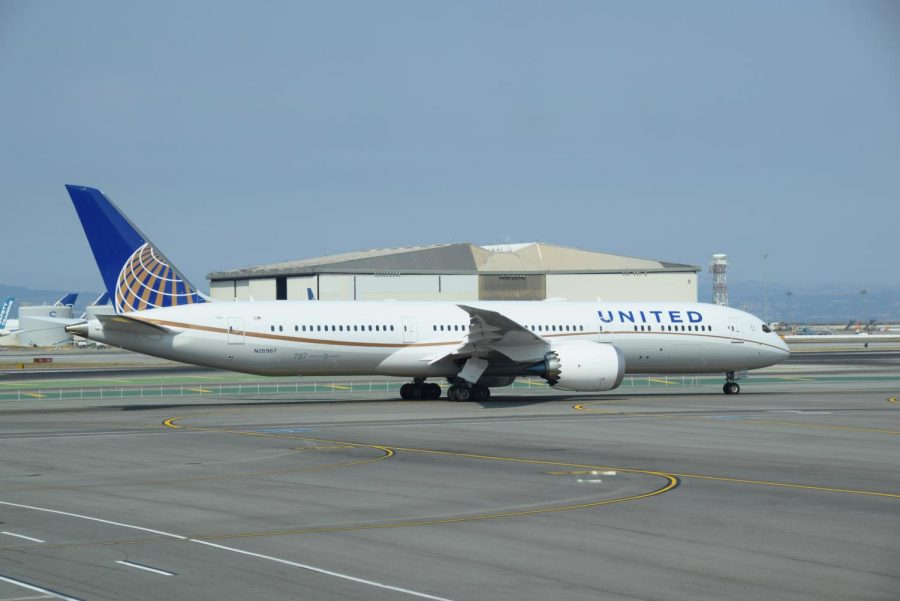 With a cruise ship under quarantine, the number of Americans under quarantine has reached over 800. There have been 12 confirmed cases in the U.S. in six states with Wisconsin being the newest addition. Over 26 countries have now confirmed the coronavirus, but casualties are still low everywhere apart from China.

Some are still skeptical about the severity of the coronavirus outbreak considering that nearly 3,000 have recovered and most of the casualties have resulted from poor overall health or immune system problems. However, several articles published by various universities are questioning the official figures that China is releasing. Some estimate the number of casualties could be as high as 150,000.

The demand for masks in China has skyrocketed following the coronavirus outbreak. Several industries in China are being affected due to a concerned population and uncertainty. The global economy might suffer from the lack of productivity in China, which in turn could lead to more problems amid the outbreak.

Much of Africa and all of South America have still yet to be hit by the coronavirus. Travel restrictions have been put in place by nearly every country suffering from confirmed cases to help fight the spread of the disease. With the first case of person to person spread happening in the U.S. and a newborn baby contracting the disease from its mother, researchers are doing their best to slow down the damage. Multiple anti-viral medications have been used to no avail, but the research will continue.

Australia has been one of the first countries to successfully replicate the virus in a lab setting, which means that they’re one step closer to finding a vaccine. There have been reports that China has been testing HIV medication on patients. There have been no confirmed reports of any medication working to treat the coronavirus.