Going Beyond the Grand Forks Community

How Engineers Without Borders is Connecting the World 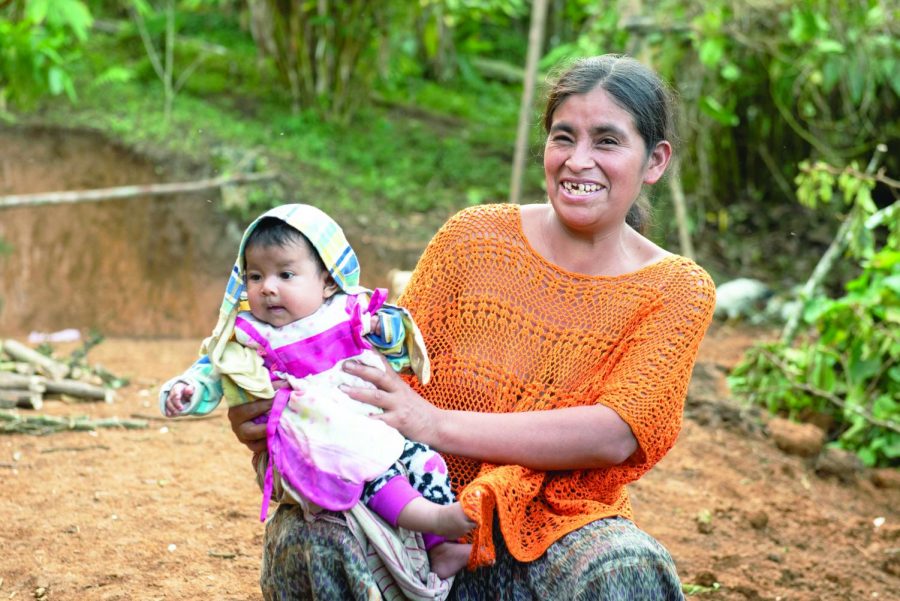 The University of North Dakota is filled with opportunities for involvement. Whether it be in the Grand Forks Community or beyond, students are able to experience and indulge in different communities. One way that this can be possible, is through the different clubs and organizations on campus.

One organization on campus that is connecting borders globally is Engineers Without Borders. EWB has been on campus since 2016 and was made possible by the hard work of many different students.

The overall mission of this organization is simply along the lines of empowering communities to meet their basic human needs and equip new leaders to solve the world’s most pressing challenges.

The current President of EWB at UND is Jonathan Wirkkala. He is an electrical engineering major. He first arrived on campus in the Spring Semester of 2019 and has been heavily involved ever since.

“I was hanging out in the union and decided to wander around the student org fair. Since I was a new engineering student I saw the only sign that had engineering in the name and started talking with the then president,” Wirrkala said. “I joined right away and started attending meetings.”

Ever since then, EWB has been doing immense amounts of work behind the scenes so they could fulfill an international project that had taken place over winter break.

The UND chapter traveled to the community of Pambόn, Guatemala. It is located about 6 hours north of Guatemala City in the mountains. Their main goal was to assess the community’s water problem. Currently, with the data they collected from their trip in early January, they are designing a water sanitation and storage system for the community. They will have a team returning to the community this coming summer and in subsequent years in order to build the overall project and make sure it is performing up to the standards.

Many months of planning went into this trip. The project originally got picked up in May and since then, the members of EWB have been hard at work preparing and planning to make sure everything would go smoothly during their travels.

Wirkkala reflected on his experience on this trip and how it has impacted him as a student and as a person.

“On this trip I gained a wider view of problems affecting the world and experienced that not all of those problems are one-dimensional,” Wirkkala said.

Through the EWB’s hard work and dedication, they are able to impact a community in unimaginable ways and make their quality of living better. Not only are they contributing to the worldly community, they also help with the local community by doing projects such as habitat for humanity.

Wirkkala has been greatly impacted because of his involvement with the organization.

“It has impacted my college experience by providing tangible goals that affect real world problems for me to work on. It also allows me to apply what I’ve learned in not only my engineering coursework, but my writing and communication courses as well.”

Although Engineers Without Borders sounds like an engineered based club, anyone is welcome to join and participate. Whether is be to contributing ideas in meetings or writing grant proposals, the EWB chapter at UND is open to any and all majors on campus. There are currently 48 UND students and there are always opportunities for leadership roles.