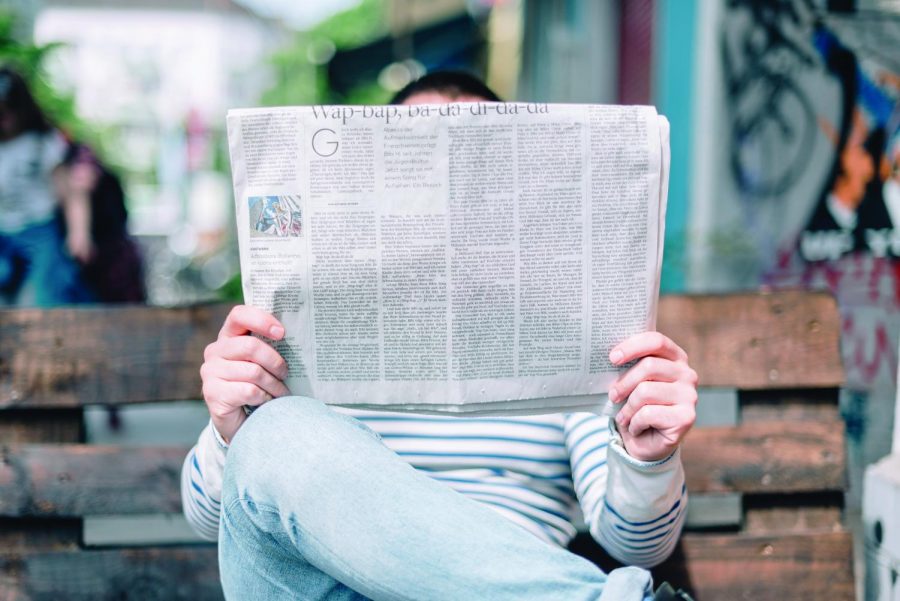 History is the essence of our life. It can give us a fuller understanding of our past, of our common humanity and ourselves.

In case you are not familiar with Grand Forks, it is the oldest major city in The Dakotas. Prior to settlement by Europeans, the area where the city now sits (at the forks of the Red River and Red Lake River) had been an important meeting and trading point for Native Americans. Early French explorers, fur trappers, and traders called the area “Les Grandes Fourches” (meaning “The Grand Forks”). During the mid-19th century, Les Grandes Fourches was a stopping off point for the Red River ox carts which carried goods on the Red River Trails between St. Paul, Minnesota and Fort Garry (now Winnipeg, Manitoba).

On June 15, 1870, the first post office was opened and “Les Grandes Fourches” was anglicanized to “Grand Forks,” according to Wikipedia website.

Grand Forks has many historical buildings and each has their own unique story. Many of you know the Grand Forks Herald building, but do you know its history?

Korrie Wenzel is a publisher at the Herald who helped me to learn more about the Herald and its history.

The Grand Forks Herald is a daily broadsheet newspaper which was established in 1879 and is published in Grand Forks, ND. It is the primary daily paper for northeast North Dakota and northwest Minnesota.

Its average daily circulation is approximately 7,500, in the city of Grand Forks plus about 7,500 more to the surrounding communities. Total circulation includes digital subscribers. It has the second largest circulation in the state of North Dakota.

Korrie Wenzel described the work process at the Herald.

“The Herald is a daily newspaper that publishes six days per week. On weekends, we typically have a circulation of about 13,000 to 14,000, depending on the time of year. Of course, there are thousands who also read the Herald online,” Wenzel said. “In recent months (as of September), we put our content behind a paywall for the first time in our history. That means that going forward, people will have to pay if they want to read more than a handful of Herald stories per month.”

The Herald has some rich history that includes multiple ups and downs. Some of which include the switching of locations and being burned to the ground.

“The original building on that site was built in the 1930s. Prior to that, the Herald was in another location downtown. It stood at this site from the 1930s until 1997, when the flood and fire hit downtown Grand Forks,” Wenzel said.

Despite losing its offices during the flood, the Herald never missed a  day of publication. Temporary offices were set up at the University of North Dakota and at a nearby elementary school. Papers were distributed free of charge to flood “refugees” in neighboring towns. Following the flood, the newspaper rebuilt its office building in downtown Grand Forks. Its distinctive features are a tall clock tower and the symbolism built into the structure, as well as parts of the old building that survived the fire.

A new printing facility was also built in an industrial park in the western part of Grand Forks. The historic building was listed on the National Register of Historic Places in 1982. It was a two-story Art Moderne brick commercial building built in three parts, in 1939 , 1949, and 1959, according to Wikipedia.

“After the flood, the Herald was one of the first businesses in town to declare that it would rebuild downtown. The inside of the building has all sorts of creative nods that remember the flood. There are blue and red inlays in the lobby floor (signifying fire and water). The spire outside on top of the building is 97 feet high, signifying the number 97 (as in 1997). Inside, the rotunda is 54 feet high, signifying the flood level reached by the Red River during the 1997 flood,” Wenzel said.

While the building was burned down and rebuilt again, it also switched multiple owners. Knight Ridder sold the Herald to The McClatchy Company on June 27, 2006. McClatchy had arranged the sale of the Herald to Forum Communications, owner of The Forum of Fargo-Moorhead and WDAZ-TV in Grand Forks.

In April, 2019 the city’s Jobs Development Authority, consisting of all seven City Council members and the mayor, agreed to purchase the Herald building in downtown Grand Forks from Forum Communications for $2.75 million. UND and Grand Forks Public Library have preliminarily agreed to help the city pay for this project.

Shortly thereafter, the city hired consultants to help brainstorm ways to fix it up. Some of those ideas include turning the building’s community room into a newfangled library branch. The forum hoped for a $3.47 million sale price when it put the building on the market in 2017. The building has sat in its current configuration at 375 Second Ave. N. since 1998. The Herald’s then-owners paid to rebuild it after the Flood of 1997. The JDA agreed to let Herald staff stay for a five-year lease with the option to re-new. The Grand Forks Economic Development Corp. and Grand Forks Public Schools will also continue leasing space from the city, according to the Grand Forks Herald.

The paper now rents space on the second floor of the 36,00-square-foot building, where its editorial, advertising, business and administrative staff work, according to the Grand Forks Herald.

Korrie Wenzel shared his experience of The Herald’s rearrangement.

“We already knew it would be selling, so we made our changes (moving into different areas, for instance) prior to the sale. We didn’t know it would be the city that would buy it. The Herald has gotten smaller in staff in recent years, so it just made sense to sell the building,” Wensel said.  “However, instead of being on both floors like we were in the past, we now are only on the second floor. We also did some construction to remake offices, etc. to better accommodate us.”

The Herald is set on staying and operating in Grand Forks.

“The important thing for the Herald is that we remain in Grand Forks. Many people think that since we sold the building, we moved our operation somewhere else. It’s just not true. While we do print our paper in Fargo each day, we still keep our news, advertising, circulation and business staff in Grand Forks, and most of them work out of the traditional Herald building,” Wenzel said. “How we gather the news and produce our product really hasn’t changed. Our staff size, and the room we take up in the Herald building, has changed. But not much else.”

It is not a surprise why this building is so popular among many businesses. It is a centrally located area in downtown, right across from City Hall. It makes sense for the city to own the building.

The city is currently looking into ideas for the building. There were some ideas brainstormed at a preliminary planning meeting, such as turning it into a greenhouse, make more collaborative office spaces, make a board room, make a spot for teens to hang out or a classroom for the University of North Dakota. There were also ideas to make it as a place to grab a cookie and a coffee, or take salsa lessons or even record a podcast.

As you can see, there are many ideas to think of for the city. Today, all we know is that the changes will include more public meeting space and a library of sorts on the first floor.

We are wishing the city to have a successful rearrangement of The Herald. We hope that the city will make a great use out of the Herald building and turn it into something great.