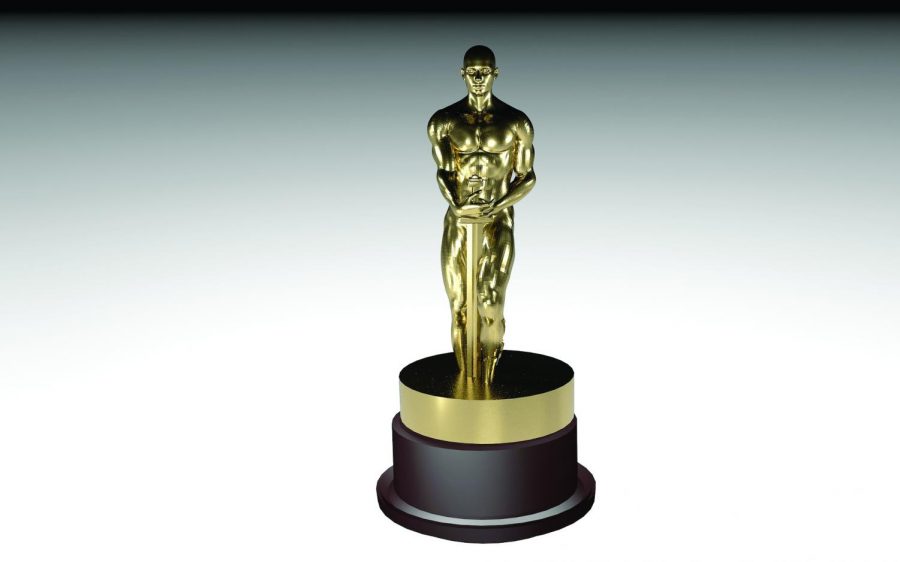 Early January saw the release of Hollywood’s most anticipated list, the Oscar nominations. Overall, I was quite happy with the list but some of my favorite films didn’t make the cut. I have plenty of opinions about the Best Picture and Directing categories, but I will focus on both the Leading Actor and Leading Actress category. For both of these categories, I have picked four performances that I think deserved nominations.

Breaking Oscar protocol; three of my favorite performances by a leading actress this year have been in horror films. Those being, Lupita Nyong’o in Us, Florence Pugh in Midsommar and Samara Weaving in Ready or Not. Nyong’o portrayed the matriarch of a family being attacked by their doppelgängers. This allowed Nyong’o to show off her range playing both the loving mother and her evil counterpart. This film seemed as if it was written as an Oscar vehicle for the lead actress but was ignored due to its genre.

Newcomer, Florence Pugh, also showed off her range in Midsommar, a break-up film gone terribly wrong. Pugh’s portrayal of her character’s loss, search for identity and eventual descent into borderline madness had me leaving the theater immediately searching her IMDB page. Pugh is nominated for a supporting actress Oscar this year for her work in Little Women. But, if Scarlett Johannsen can be nominated in both the lead and supporting actress categories why can’t Pugh?

Overall, I thought Ready or Not was possibly the most fun I had at the movies last year. The film follows a young women who must try to survive initiation into her new husband’s family via a deadly game of hide and seek. Tonally, Ready or Not is aware of this outrageous, semi-campy premise and plays into it. Samara Weaving leads this film and also plays into the film’s tone and is able to give comedy as well as horror in her performance. Weaving also gives the most convincing and haunting scream that I’ve seen in cinema.

Lastly in the actress category is Ana de Armas in Knives Out, the only non-horror film on my actress list. This film is a mystery/thriller about the unexpected death of a family’s patriarch and family member’s motives come into question. With this films large ensemble cast including Chris Evans, Daniel Craig, Jaime Lee Curtis, Toni Collette and many others, de Armas shines through as a strong leading lady.

Next, are the performances by an actor in a leading role that I thought were deserving of Oscar nominations. First is Zach Gottsagen in The Peanut Butter Falcon. Gottsagen’s character is a man with Down syndrome that goes on a Huck Finn-esque adventure with a man running from the law. This film was Gottsagen’s first feature length film and the Oscars usually loves a newcomer. Gottsagen was truly the heart of this lovable film and would not have been the same without him.

In JoJo Rabbit, twelve year old, Roman Griffin Davis leads the film with an amazing performance of a young German boy dealing with the politics of World War II era Germany. JoJo Rabbit is a satirical dramedy that allows Davis to show off his comedic timing as well as his talent for dramatic scenes. This was Davis’ first film and after seeing JoJo Rabbit I think his name will be popping up in more movies in the future.

The World War I epic, 1917 is nominated for best picture which makes me surprised that it got no acting nominations. George MacKay leads this film with heart and runs the gambit of human emotion. Also, the way 1917 was filmed required perfection from its actors. This film consist of long scenes all filmed in a single take. Meaning that this film feels more like a live theater production.

An honorable mention in this category would be Taron Egerton’s performance as Elton John in Rocketman. If Rami Malek can win the Oscar for his portrayal of Freddie Mercury in Bohemian Rhapsody, Egerton at least deserves a nomination.

I understand the Academy can only pick a few actors from an entire year’s worth of films and the selection process must be difficult. However, I do think the Academy should widen its scope into other genres of film, like horror, when choosing acting nominees.