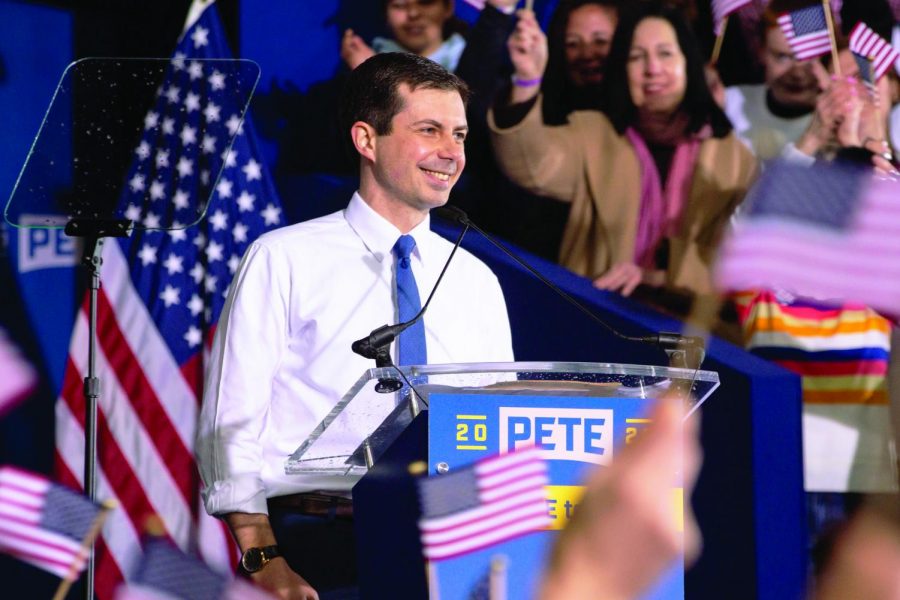 With the expectation of a swift acquittal of President Trump from the senate, I thought it was appropriate to look into the remaining candidates for the 2020 election. Some of the candidates on the Democratic side have similarities within their planned policies, others are completely different. The Republican candidates challenging President Trump have not had the airtime that they’d like, so I do not know much about them, but I’ll weigh in on them.

Starting with Bernie Sanders, let’s discuss the Bernie Bro phenomenon. Sanders has fought for a plethora of government reform, including more benefits provided by the government. Sanders champions a healthcare reform, free tuition, housing for all and the Green New Deal. All seems good, right? However, the way Sanders plans to pay for all the above comes down to taxes. “Tax the Billionaires” as we often hear from Sanders, but would taxing the billionaires pay for these policies? No, it would not. The taxes would come from everyday Americans. Therefore, I can not support Sanders with his socialist policies and his want for a centralized government. People my age, with nowhere to go and hatred for Trump, will vote for Bernie Sanders because he promises free stuff.

Elizabeth Warren has made a strong push in the polls, but I can not see her winning. People who say Trump lies too much and then support Warren are the biggest hypocrites. However, when it comes to her free tuition policies, she doesn’t lie. Warren plans to tax people to pay for the “free tuition.” In a recent video circulating Twitter, a man asks Warren if he’d receive his hard-earned money that he saved and spent on his kid’s tuition when other people haven’t saved. What was her response? “Of course not.” Warren is like off-brand Sanders with her policies, so I do not think she’ll win.

Andrew Yang, Tulsi Gabbard and Pete Buttigieg are the strongest democratic candidates. Although I do not support Yang’s universal basic income policy, I do support him as a person. Yang seems like a genuine and intelligent man with lots to offer, but his cult following may shy some people away. Gabbard has a similar following due to her passionate speaking skills and intelligence. Although Gabbard and Yang are progressive and line with the democratic side, a lot of people would say that they’re centrists compared to the “democratic” socialists Sanders and Warren.

Joe Biden seems to be on the fall every day. Biden started off with a strong following, but Sanders is catching up to him in the polls. I know that the polls aren’t as accurate as we hope, but it gives a glimpse into what might happen. So far, Biden has lived off his former glory as the VP for President Obama. He may win, he may not. I haven’t seen as many damaging policies from Biden as I’ve seen from other candidates, so I wouldn’t mind a Biden victory over Sanders.

The two Republican candidates with any coverage are Joe Walsh and Bill Weld. Most wouldn’t know that Walsh and Weld are running for president because most do not know who Walsh or Weld are. Weld is a former ambassador to Mexico under Bill Clinton and identifies as a Libertarian. Walsh is a former congressman who doesn’t like Trump. That’s about it.