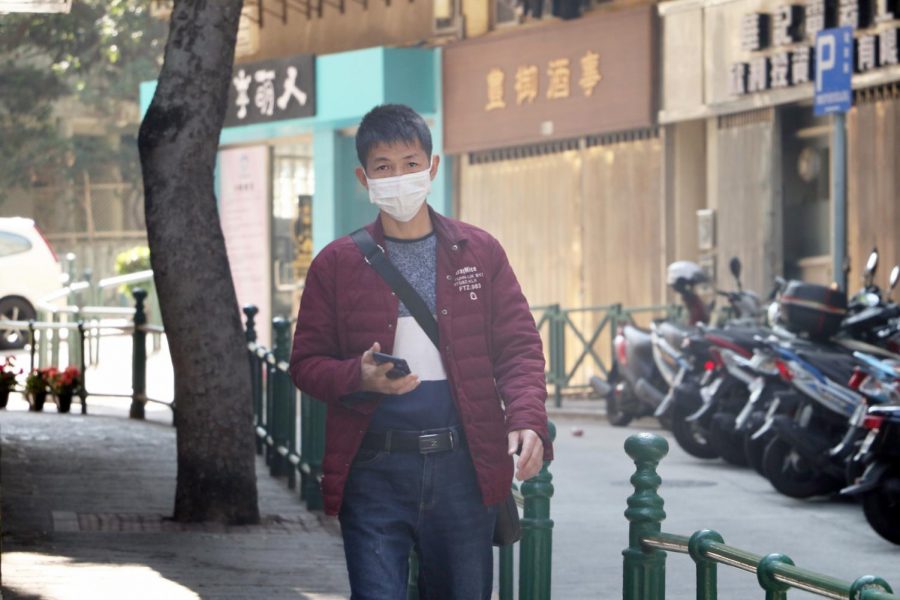 On Saturday, Massachusetts became the 8th state in the United States affected by the coronavirus. In addition to the newly confirmed case in the U.S., the first death due to the coronavirus outside of China was confirmed in the Philippines on Sunday.

UND and multiple other universities have suspended all travel to and from China for faculty and students in an effort to get ahead of the virus before it lands on the UND campus or other campuses around the country. The World Health Organization (WHO) declared the coronavirus a global health emergency on Thursday and the US has restricted travel to and from China. Several other countries have imposed similar travel restrictions.

On Friday, the University of Hong Kong had a paper published in the medical journal, The Lancet, that doubted the numbers of the infected. The article explains that there might be more than 70,000 infected.

195 Americans who were in Wuhan during the start of the outbreak are currently under quarantine at a military base in California. No deaths have occurred in the US as of Sunday, but the death in the Philippines has prompted anxiety among many countries.

The 44-year-old man who died in the Philippines was the partner of the country’s first reported coronavirus case, but she was asymptomatic for most of her time back in the Philippines. The couple had been traveling back from Wuhan, China and they went through Hong Kong, after which they stopped at other travel destinations including the islands of Negros and Cebu before heading back to the Philippines.

The period in which infected patients have not experienced symptoms has ranged from a few days to up to two weeks. During the asymptomatic period, the spread of the disease is hard to stop. The asymptomatic period is one of the gut-wrenching factors of the coronavirus that has scientists and researchers paranoid for the depth of the outbreak.