Foreign Films Worth a Watch 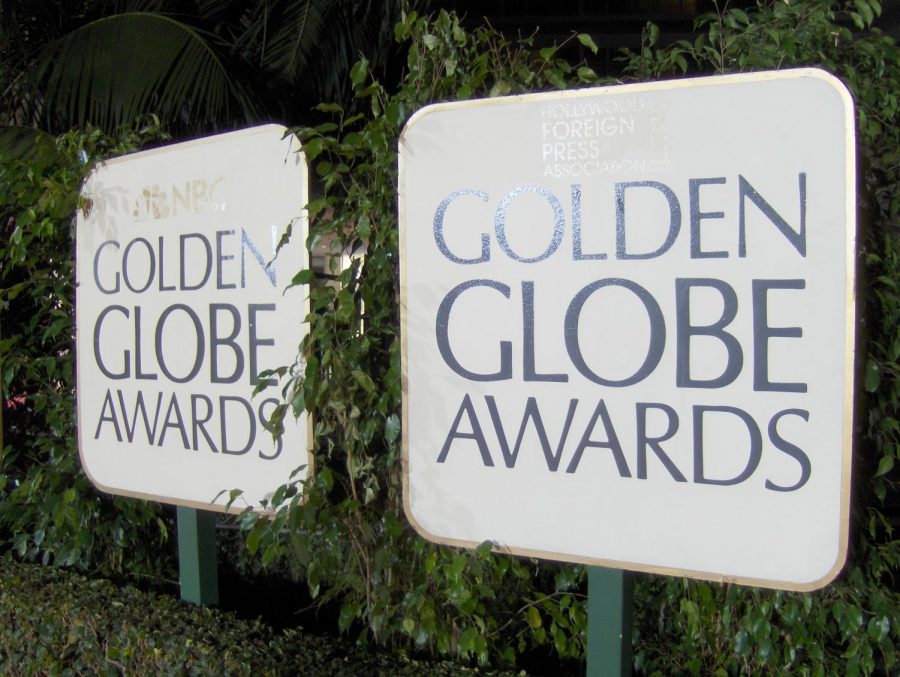 It’s a new year and that means my favorite season has arrived, Awards Season! Early this January, the 77th Annual Golden Globe Awards were held and normally acceptance speeches don’t catch my eye. This was not the case this year. Parasite won Best Foreign Language Film and director Bong Joon Ho accepted this award.

“Once you overcome the 1-inch-tall barrier of subtitles,” Joon Ho, director, said, through a translator. “You will be introduced to many more amazing films.”

This got me thinking about my favorite foreign language films.

First is a film that was nominated alongside Parasite at the Golden Globes for Best Foreign Language Film, The Farewell. This film is in Mandarin and won Awkwafina the Golden Globe for Best Actress in a Comedy or Musical. The Farewell is a dramedy about a family dealing with a family member’s cancer diagnosis. Awkwafina’s performance brings needed levity to this film and is very effective in the dramatic moments. With subject matter as heavy as cancer, The Farewell knows how to utilize comedy to lighten the tone of the film.

Amélie is a French romantic comedy that was nominated for Best Foreign Language Film at the 2002 Academy Awards. In Amélie a young Parisian girl tries to make the world a better place and find love. This film has a very distinct aesthetic with its dream-like cinematography and whimsical color palette. The title character is surrounded by a cast of lovably quirky supporting characters.  Amélie has a strong sense that these characters have existed in this world long before the story started and will continue to exist after the movie ends.

Fans of fantasy would likely enjoy Pan’s Labyrinth, a Spanish film from director Guillermo del Toro. In Pan’s Labyrinth a young girl in Spain during World War II is drawn into a magical world filled with magical creatures and monsters. The special effects in this film are impeccable. If you have seen a del Toro film, such as the Oscar winning The Shape of Water or Scary Stories to Tell in the Dark, he knows how to make a good monster. Pan’s Labyrinth is a great place to start when watching foreign films because it is fast paced compared to the other films on this list.

The Swedish film, Force Majeure finds comedy in a family skiing trip gone wrong. This film is a master class in awkward and cringe worthy comedy, and somehow it works. The comedy in Force Majeure is found in the mundane, family dynamics and awkward silence. Masculinity is also a large topic in this film, so Force Majeure is more than your average comedy. This film is also set to get an American adaptation starring Will Ferrell in early 2020.

Finally, without a doubt the most interesting film I have ever seen, A Pigeon Sat on a Branch Reflecting on Existence. The story in this Swedish film is told mostly in tableaux and has a loose central plot, but is mostly a compilation of unrelated scenes. Everything from the directing, acting, costume design and make-up in this film break expectations.

So if you’re looking to take Bong Joon Ho’s advice and watch some foreign films, maybe start with this list.