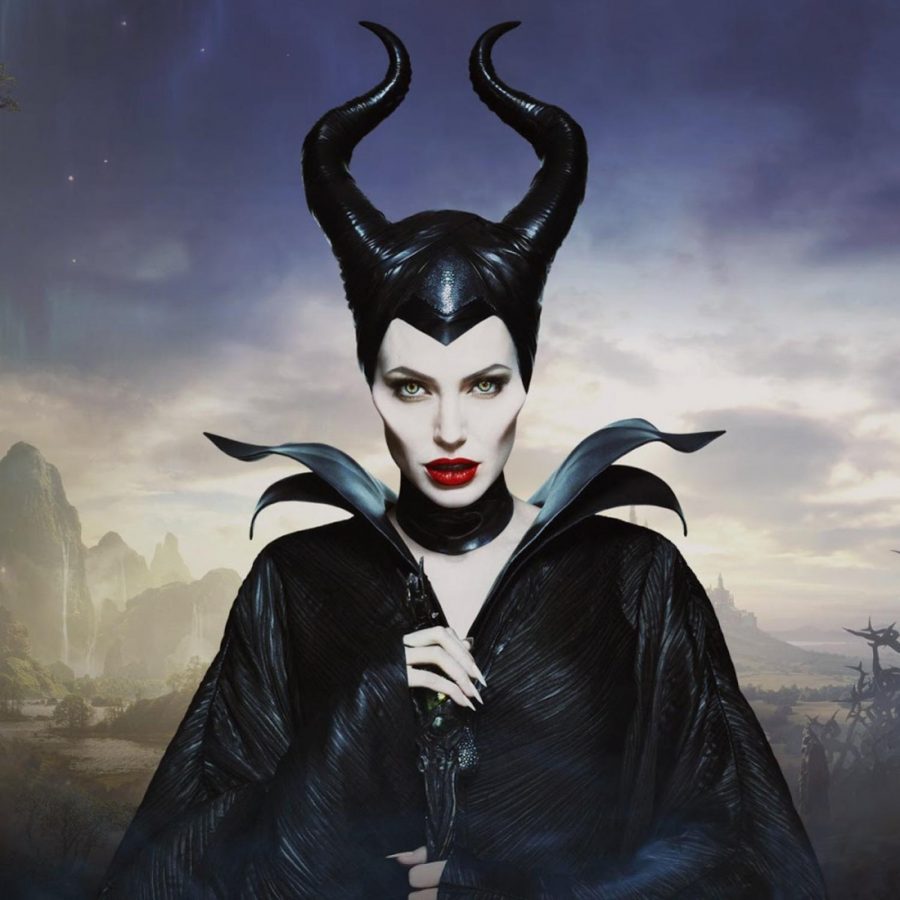 “Before the sun sets on her sixteenth birthday, she will prick her finger on the spindle of a spinning wheel, and fall into a sleep like death! A sleep from which she will never awaken!”

Is this quote familiar to you? Do you remember which movie is it from? You will be right if you think that this quote is from the “Sleeping Beauty.” We all know this fairy tale about a princess who is cursed to sleep for a hundred years by an evil fairy, where she would be awakened by a handsome prince. The story has been adapted many times throughout history and has continued to be retold by modern storytellers throughout various media.

Today, however, we will not focus on a princess Aurora. We will focus on the evil fairy Maleficent.

I think that Maleficent is a special character of the Sleeping Beauty story, who did not get enough credits. Not many people knew the backstory of Maleficent until the first movie “Maleficent” was released in 2014.

For those of you who do not remember this character, let’s refresh your memory.

Maleficent is a fictional character who appears in Walt Disney Pictures’ 16th animated feature film, Sleeping Beauty (1959). She is an evil fairy and the self-proclaimed “Mistress of All Evil” who, after not being invited to a christening, curses the infant Princess Aurora to “prick her finger on the spindle of a spinning wheel and die” before the sun sets on Aurora’s sixteenth birthday.

Maleficent is based on the evil fairy godmother character in Charles Perrault’s fairy tale Sleeping Beauty, as well as the villainess who appears in the Brothers Grimm’s retelling of the story, Little Briar Rose. She was voiced by Eleanor Audley, who earlier voiced Lady Tremaine, Cinderella’s evil stepmother, in Cinderella (1950). Maleficent was animated by Marc Davis. A postmodernist revision of the character appeared as the protagonist in the 2014 live-action film Maleficent, portrayed by Angelina Jolie. She also serves as a minor antagonist in Disney’s House of Mouse, voiced by Lois Nettleton, and as a recurring antagonist in the Kingdom Hearts video game series, voiced by Susanne Blakeslee. She is also one of several antagonists in the TV series Once Upon a Time, portrayed by Kristin Bauer van Straten, and the Disney Channel movie Descendants, portrayed by Kristin Chenoweth, according to Wikipedia website.

Many of you, who knew the Maleficent character from Sleeping Beauty probably had these thoughts about Maleficent: she is soft-spoken, proper, and elegant, and has two possible motivations for her crimes, either out of pride, considering she curses Aurora because Stefan didn’t invite her to the christening, or she is simply a monster who enjoys being evil. But were any of you curious about Maleficent’s backstory?

When I was watching the first Maleficent movie, I did not remember this character from the Sleeping Beauty, so I had to rewatch that movie to refresh my memory. It makes sense why people usually do not pay attention to the backstory of the villains from fairy tales. In case of Maleficent, it is different and unique story which people should learn about. There is always the reason why villains became evil, because it is rare when people are born evil. So, what happened to Maleficent that she became an evil?

Attention: People who are planning to watch Maleficent movie, stop reading this article if you don’t like spoilers.

We all know Maleficent’s evil side. The first Maleficent movie, however, showed us Maleficent’s good side. Maleficent used to be a powerful fairy living in the Moors, a magical forest realm bordering a human kingdom. As a young girl, Maleficent meets and falls in love with a Scottish human peasant boy named Stefan. His love is overshadowed by ambition, and as they grow older, the two grow apart and Maleficent becomes protector of the Moors.

When King Henry tries to conquer the Moors, Maleficent mortally wounds him, forcing his retreat. As he lies dying, he declares that whoever kills Maleficent will be named his successor and marry his daughter, Princess Leila. Stefan visits Maleficent in the Moors, drugs her, but is unable to bring himself to kill Maleficent. Instead, he severs her wings using iron, which is lethal to fairies, and presents them to the king. Devastated by Stefan’s betrayal, Maleficent turns the Moors into a dark kingdom and transforms a raven named Diaval to serve her. This is how Maleficent’s story began.

After knowing this backstory, it would not be fair to blame Maleficent for who she became. She used to be a good fairy whose heart was broken, and who had painful love experience in the world of unjust.

When I learned about Maleficent’s backstory, I felt her pain, and my opinion about her as an evil changed completely. I started to like this character more and more. I think that this story can teach both children and adults how to be more open-minded and tolerant towards others. This story is a good example on how humanity should treat each other. You would think, it can teach us simple things but sometimes simple things can develop into something complicated. Thus, it is important to know how to differentiate good from bad. It is important to acknowledge that fairy tales are not only entertaining, but educational tools that everyone has access to.

“I love Maleficent movie! It shows us the beauty, power, and sensitivity of Maleficent. You cannot be apathetic towards this character, you either love her, or hate her, but nothing in between. I thought the visual effects in both movies were amazing. They did a really good job,” Stephanie Zehntner, UND student, said.

If you did not see the first Maleficent movie, I would suggest you watch it.

Those of you who have already watched the first Maleficent movie, I would suggest you to take your family or friends, go visit River Cinema Theater in East Grand Forks, and watch the second movie: Maleficent: Mistress of Evil. I assure you that you will not regret it.