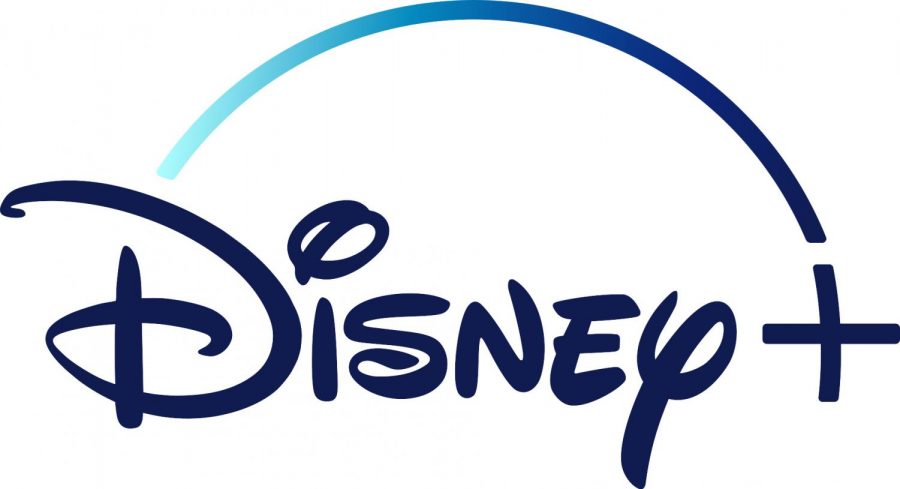 It has been a week since the launch of Disney + which seemed to break the internet. The buzz behind the new streaming service has made it popular among all age groups.

Millenials are having major flashbacks seeing that they are able to watch all of the shows they grew up loving. Anything and everything that Disney has ever produced is available on the streaming service. Whether it’s episodes of the Suite Life of Zach and Cody or the Pirates of the Caribbean series, it can all be found on the app. Disney + also includes Pixar, Marvel, Star Wars and National Geographic.

Is Disney + worth the hype? I would say it is and I believe that most college students would say the same thing. With all of the streaming services that have come out, this is what millenials have been waiting for.

“Disney plus is what our generation has been waiting for. We finally have access to our childhood without a giant price tag on it! The plus aspect of the streaming service is also great to get a mix of everything,” McKenzie Roman, UND student, said.

This streaming service allows students to be taken back to their childhood days and forget the hardships of classes and life. It provides a great distraction from a long day and it the perfect means for procrastination.

When Disney + was first released on Nov. 12, it seemed that most people downloaded it immediately, however, some others were not as eager. Many took to Facebook to ask their friends if the service was worth all the fuss, and to their surprise, most people said yes.

Besides being able to watch your favorite childhood shows and movies, the fact that National Geographic is also part of the app makes it a game changer. This is because it offers something for anyone regardless of age. Whether you are 2 or 65, you will be able to find something on the app that is for you.

Does this mean that Disney + is better than other streaming services such as Netflix or Hulu? Only time will tell. All of the streaming services seem to offer something different and with Dinsey +’s specificity to the brand, it has the potential to get monotonous overtime.

It was also released this week that Netflix is partnering with Nickelodeon. This could be Netflix’s attempt to remain relevant and keep their clientele. Seeing that both Nickelodeon and Disney were a large part of the childhood of most millenials, it will be interesting to see if people will stray away from Netflix or continue to stream from them.

Disney + is affordable, being priced at $6.99 for a month and $69.99 for the year. It also includes a subscription to Hulu. They also offer a free seven day trial if you aren’t sure this streaming service is for you.