What makes a good teacher 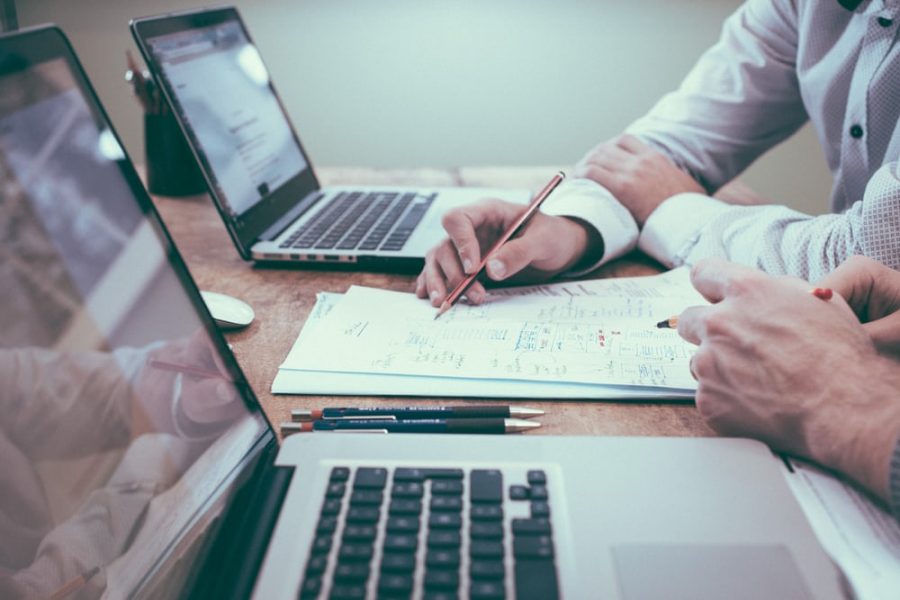 My childhood was a little different from others growing up. I was born and raised in South Korea for seven years. After, my family decided to immigrate to the United States in 2007 and since then, my life changed for the better. However, as a child trying to make friends with little to no knowledge of the language and culture, the transition was incredibly difficult to say the least. I was enrolled in several ESL (English as a second language) programs and was assessed weekly on my writing and reading skills. Although I struggled and lived a different childhood from others, I managed to figure out what life would look like for me in the U.S.. After one short year of familiarizing myself with the culture and language, I was no longer enrolled in ESL programs. I would have never been able to succeed as quickly if it wasn’t for my second-grade homeroom teacher. My former teacher guided me in the best possible way- she treated me as if I were one of her friends, rather than just one of her students. Just by this simple act, we were able to have such a close connection and I was able to confide in her. I was able to express what was difficult for me and what was becoming comfortable for me. She not only taught me important things related to the culture but she taught me other lessons that allowed me to become more confident in myself. After years passed by and I was in high school, I was finally able to reflect on the experience of successfully learning a new language and a new culture because of how great my second-grade teacher was. I got to thinking about how my teacher was able to do that. What qualities did she have that made her such a great teacher? I think the most important qualities to have as a teacher is to be open-minded and always willing to help. I actually reached out to my second-grade teacher during my senior year of high school and grabbed coffee with her. She even said, “I had no idea on the first day of school that I was going to have a non-English speaking student. I was so shocked.” She claimed that she didn’t know what to expect or how she was going to approach teaching me, however, she did just that. My former teacher was pretty open-minded and was more than ready to take on a challenge she
had never faced before. She was extremely passionate about teaching and really wanted her students to have fun but learn at the same time. Whenever a student would need any sort of help, she was right beside them, waiting to help.
As I got to college, I had another experience with an outstanding professor. This professor has some amazing qualities- some of the qualities that stand out to me are his honesty, his comfort with his students and his friendliness. Everyone in this class could tell right away that he was going to be someone that many people would look up to. He willingly opened up to his students about his difficulties growing up and how he has overcome them and become successful. You can tell just by attending his lectures that he cares for his students. He goes the extra mile to email his students how well they did on an exam, or check in with his students about their absences. Although this is not common for college professors to do, he did it. Not because he had
the free time to do so, but because he genuinely cared about the success of his students. As a teacher, it’s important to show how much you care about your students. There’s a negative stigma, especially with college professors. Many people think that professors in college “don’t care if students miss classes” or “they’re too harsh on grading” but is that true or are you just overthinking it? Every professor does what they do because they are passionate about teaching what they know best to students who they hope will excel in the real world.