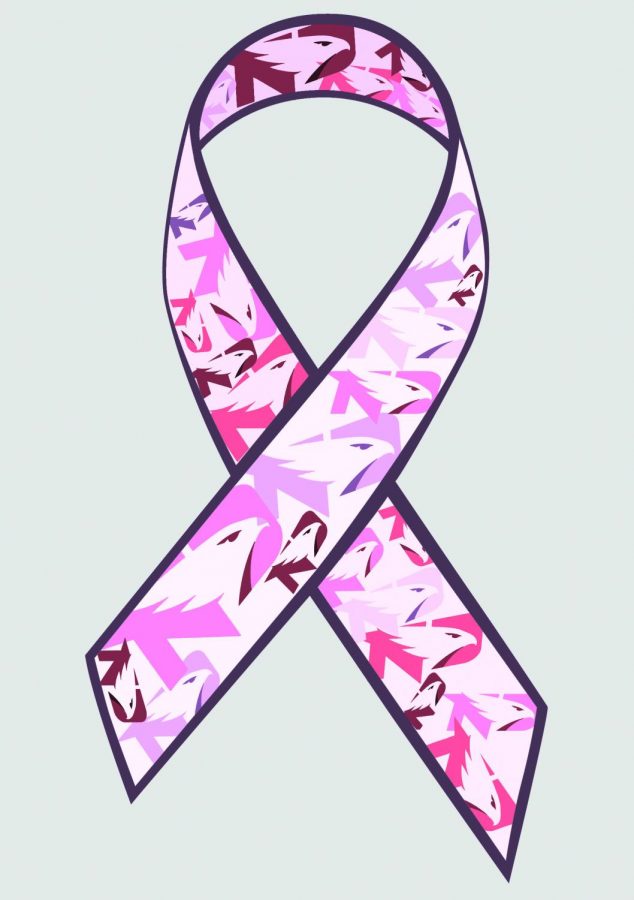 For more than 30 years and counting, October has been the designated month for Breast Cancer Awareness Month. Thankfully, death rates from this horrible disease have vastly reduced over time because of the increase in the amount of awareness that has led to more screening and improved treatment options, but there are still thousands of women who do not have access to basic care, like annual mammograms.

The importance of receiving a mammogram, especially between the ages of 40-50, is crucial. Mammograms can detect cancers in the breast before any symptoms or signs are detectable. According to healthfinder.gov, one in every eight women born in the United States will get breast cancer at some point in their life. However, the good news is that most women can survive breast cancer if it is found and treated early enough.

A downfall about getting a mammogram is that they are expensive, averaging at about $150 per screening. However, since the National Mammography Program started up, the National Breast Cancer Foundation has provided over 305,000 mammograms and diagnostic services to women in need throughout the country.

Because so many women are affected by this disease, having a national month dedicated to spreading awareness is incredibly important. Spreading awareness of how to detect breast cancer in own self, being aware of different treatment options and encouraging women to receive screening and mammograms to catch the cancer early on. Breast cancer is a serious thing, and not to be taken lightly. According to nationalbreastcancer.org, in 2019, it is estimated that 268,600 new cases of invasive breast cancer will be diagnosed in women in the U.S. and 41,760 women will die from breast cancer in the U.S. On a positive note, there are over 3.5 million breast cancer survivors in the United States.

“We are enabling them to get this care that no one should ever be denied or not have access to,” Williams said.

As many know, the symbol for breast cancer awareness is the pink ribbon, but why pink? Back in 1982, the pink ribbon symbol was first introduced by Susan G. Komen, a breast cancer fighter. When the first Komen Race for the Cure took place, their logo was designed as a female runner outlined with a pink ribbon and was used during the middle 1980s through the early 1990s.  The symbol has evolved into a pink ribbon to symbolize breast cancer fighters and survivors; however, Susan’s sister, Nancy G. Brinker, keeps the running portion of the symbol, which is reserved solely for use by Susan G. Komen for the Cure events.

The color pink is used to represent life-affirming, calming, playful, quieting and stress relieving vibes, in which all of these are beneficial to breast cancer fighters, survivors and family members who are emotionally fighting with and for them.