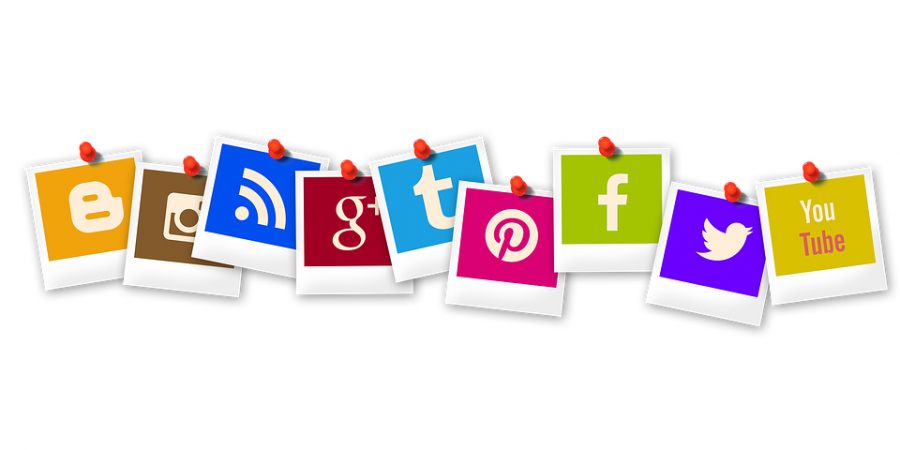 Facebook can be a great platform for news, entertainment, blogs and expressing your opinions. With that being said, when was the last time you checked Facebook and did not see a single argumentative post?

In today’s society, there is a lot that people tend to disagree upon and feel the need to share their opinions loudly amongst social platforms. I am not saying that it is wrong to use Facebook or other platforms to express your opinions; however, I do believe that sometimes using social media to promote our opinions can cause a big shift in communication. Instead of communicating our opinions in a civil way, we end up attacking those who disagree with us.

We end up causing a bigger problem by attempting to fabricate what we are trying to get across to our audience in 140 characters or less. Many automatically jump to conclusions based upon a short comment that is not meant to be portrayed the way they believe it to be. When we fall into a pattern of misinterpreting communication, we begin to ruin relationships with other individuals and still continue to take to social media with our feelings.

Twitter is notoriously known for “subtweeting,” which is commonly defined as the act of posting about a certain individual without mentioning them. When an individual does this, they leave their comment up to interpretation in hopes that the target of their words will see it and feel pain or guilt. In these situations, often there is a comeback from the other side of the argument, only creating a deeper divide ineffective communication.

Often times, words will be misinterpreted in a way that the tweeter did not mean for. When this happens, many times it ultimately ruins relationships by slandering both parties for what has been said. Now once it is out in social media, there is no way to get it back; most likely at least one other person saw it, and most likely misconstructed its meaning.

Social media is not always the answer for everything and can be a problem if we continue to let it be. In order to increase effective communication, take things with a grain of salt, choose to keep certain things off of social media, and in the end, instead of posting about conflicts, choose to discuss things face to face to prevent miscommunication.

Social media can be a great thing if we allow it to be.