Is the driving age too young? 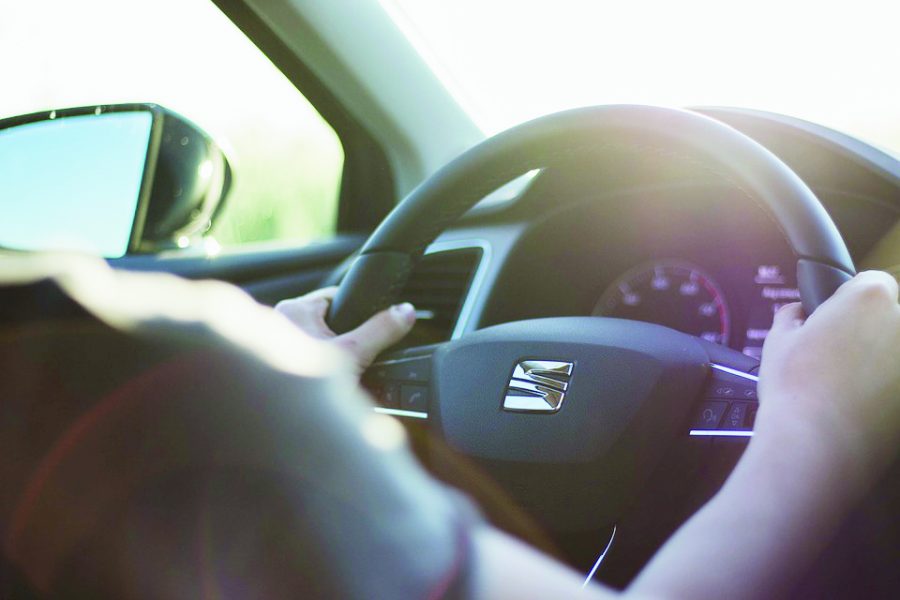 In most states when you turn 16, you get your driver’s license. Very exciting, right? In North and South Dakota, I recently found out that you get your permit at 14 and license at 15. According to Allstate’s blog, the state with the oldest driving age is New Jersey, and that is 17.

This range of age is also a range of maturity and responsibility. A car is a machine that can ultimately get you from Point A to Point B safely, if handled correctly. Allstate says that more than 4,000 teens die each year in car accidents.

That statistic could be changed if we were to focus on how dangerous a car is and use that fact to potentially the driving age in the states.

50.8% of people surveyed stated that they believe the driving age should be 18. I, on the other hand, believe that 17 would be a better age for teenagers to start driving on their own. I know that there are positives and negatives to both ages, but in the end I think it would save young lives and give teenagers a chance at having an incredible future, despite their behavior at a young age.

Now I am not saying that these accidents are always their fault, because we know that not to be true. There are people on the road who should never get their license or be behind the wheel. It could be a drunk driver, distracted driver or just weather conditions. According to World Health Organization, in the year 2013, 1.25 million people died in vehicle related accidents and in the United States there was approximately 34,064 deaths.

My sister turns 17 today, which means that she has had her license for a year and has been driving for about two years. For this past year, I have worried that my sister will get into a car accident because she is still so young. Although it is a year later, I will still worry because 365 days after getting a license only allows you to learn so much.

Even though you get a permit at 15 in Minnesota, I still think that you learn the most the moment that you start driving by yourself. I have driven with her and there have been times where I ask out loud “what are you doing?” I get scared. Not because I don’t trust her, but because she waits until the last minute to break or when it is icy out she doesn’t drive with caution. Which makes me think that most teenagers believe they are invincible to the reality of what car accidents can do.

I say that because I know that it is true. The “oh it won’t happen to me. I am a safe driver”, “who follows the speed limits anyways” and “seatbelts don’t REALLY matter.” Those are all thoughts that a typical high schooler asks. They push limits and test the law, but in the end one bad event is what causes them to pause and think twice.

I am not saying that getting your license at 16 is completely a bad thing. I think that having the ability to get yourself to and from a job is important. I think that a little fender bender makes you realize that you aren’t the best driver and still have a lot of work to do. I think that getting pulled over for the first time is an important understanding of authority and seeing that there are people out there trying to keep you safe.

While I don’t think the legal driving age will change any time soon, it is always an option to make the personal choice and choose to drive later at a later age. While it is not normal to society, why does that matter? Feeling safe and secure in a vehicle, I believe, is more important than getting from Point A to Point B by yourself in a vehicle.