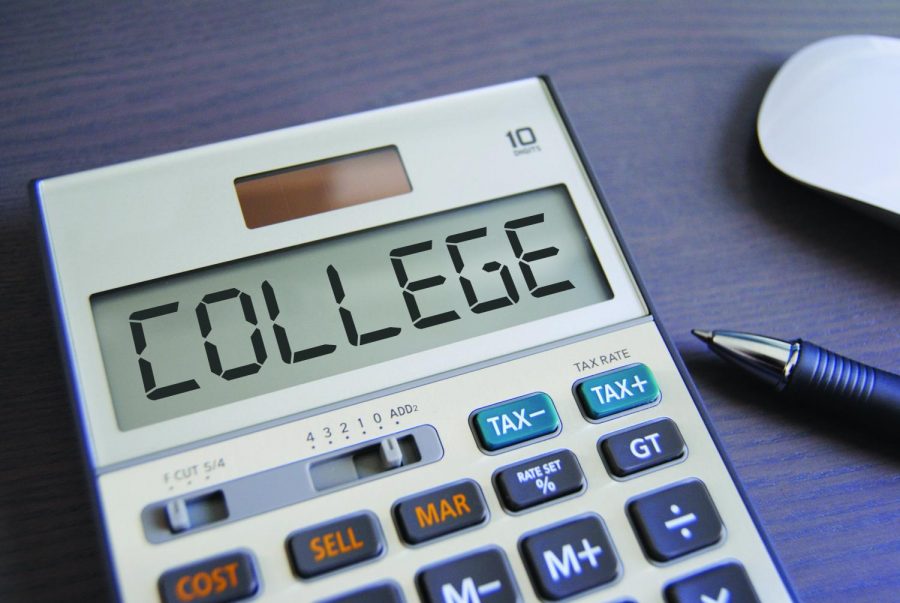 Why tuition-free college is a terrible idea

Senator Bernie Sanders has called for tuition-free schooling, enticing millions through the years, but what does that mean?

Sanders first introduced a College for All Act in 2017, which would target people on Wall Street to pay for public colleges. So, it’s now the “big-businesses” fault? These “corrupt” corporations should pay for schooling? All I see is a socialist blaming business like always. If you don’t like a business, don’t buy their stuff. Simple as that. A business can’t force you to do anything, no matter what these politicians tell you.

Sanders isn’t alone in the push for tuition-free college. Many left-leaning candidates have called for tuition-free or debt-free college. Hillary Clinton’s plan for college was rather like Bernie’s, apart from who should pay for it. Clinton’s way is through higher taxation, which would probably happen with Sanders as well after he’s done ruining businesses. So, instead of the person who’s responsible for the loan paying for it, the burden now falls onto all of us and it won’t be cheap.

What does this mean for U.S. taxpayers? It means you’d have to pay for these kids messing around. You’d have to pay for that kid who binge drank and skipped classes for two years just to drop out. What if you just got done paying off your student loans? Tough luck looks like you’re paying for school some more. What if these students major in something that doesn’t get them employed? Looks like we’re paying for their useless degree. This is ridiculous to even think about. Why would somebody push their mistakes onto someone else? How selfish have we become? Own your student debt. Don’t make stupid decisions.

So, what does a tuition-free college system look like? These advocates pushing for it haven’t made it clear how they’re going to differ funding depending on how much each state university is making, so these are my predictions. It looks like increased taxes depending on the state you live in and how much money the state’s universities are making currently. It looks like huge class sizes with unmotivated professors. It looks like high dropout rates and wasted funding since students won’t consider the financial impact before making decisions. It looks like lower GPAs and factory-line style schooling.

Doesn’t it look great? By no means is our current system perfect, but I believe politicians are making this a bigger issue than it really is. Our education is already starving with budget problems. Tuition-free college would only add to the problem. These politicians are pushing for free-tuition, not good education.

Paying for college is tough I’ll admit. The prices do seem inflated and I’ve had some bad experiences with class quality, but college isn’t impossible. Using FAFSA can secure a loan and give a way to make college possible.

Through all the difficulties of college, you have to remember it is one of the most important investments you can make. College builds connections and allows you to expand your knowledge in a good environment. For how important college is, it shouldn’t be something that influences voters. This isn’t an exponential problem. Please, focus on the real issues, we have plenty to think about.