A way to help provide for our future with technology 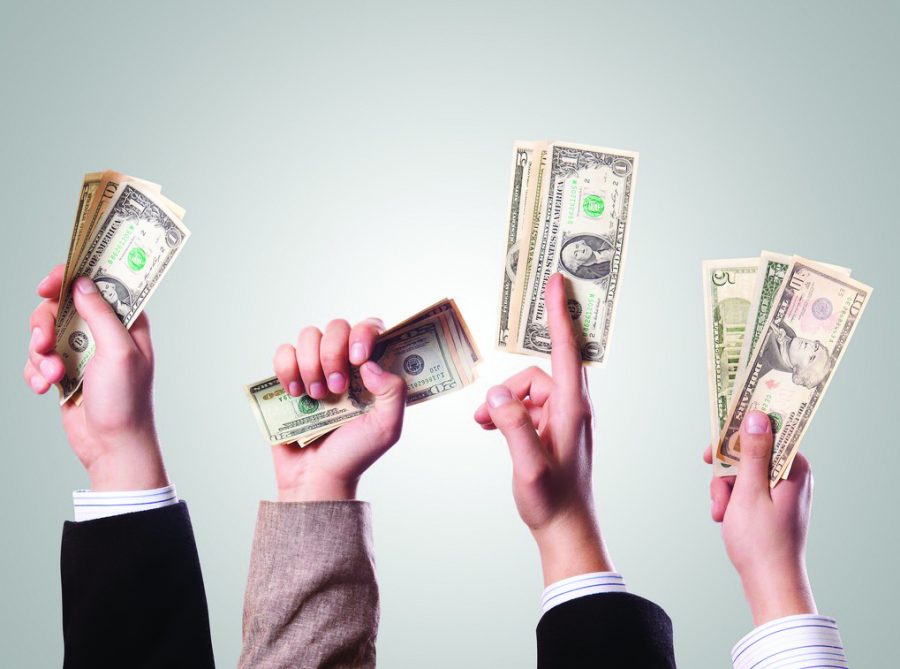 The future is coming. Automated cars, trucks and services will be the way. We already have self-driving cars in the works. Automated grocery services such as Amazon Go, where you can walk in and walk out without human contact, and self-check outs which are more commonly seen.

“Autonomous driving technology could replace some 294,000 long-distance truck drivers over the next 25 years,” Jennifer Smith said in a Wall Street journal article.

It may not be now, but the day will come when truck drivers will be replaced by computers. Begging the question, what is going to happen with all the jobless drivers?

In the Appalachian Mountains, coal miners who are losing their jobs have turned towards other industries, such as coding. Local coding tech companies in the east have been trying to turn coal miners into coders, but this has had varying results with some individuals not believing in the program.

It’s hard to transfer a person in their 40’s or 50’s to change careers’ to a completely different industry. To think you can do this with other industries such has truck driving would prove to be an incredibly complicated task.

From that it can be inferred that schooling and education is not something truck drivers are incredibly invested in. Most drivers are not going to be interested in going back to school to learn a new skill like coding.  So what’s going to happen when are those jobs are lost?

Let’s say automation in trucks starts only on the interstate where fewer decisions have to be made and a person takes over in a more urban area. There is nearly 47,000 miles of interstate in the US with most of them passing through small towns that rely on travelers. Drivers need to rest and eat, they spend money in those small towns. If there are less drivers then less money will be flowing through those towns.

Automation will not just affect the drivers but local communities that rely on them, those economies will suffer. Jobs will and are already being replaced by robots and technology. Not just truck drivers but retail workers, nearly five million in America, coffee shops, shopping and other means that were recently employed by people could see possible replacement in the near future.

One solution is implementing a universal basic income (UBI). UBI has recently gained a rise in discussion over the past years has a viable way to stabilize the economy and provide financial security.

One point that is often misused is the idea government just gives money away and does not see it back. This is false. When people have money, they spend money. Whether its on food, car repairs or healthcare. Whatever we spend, we get taxed on, those taxes go back into the government.

One idea that could be implemented is the idea of paying robots a wage. Then with that wage, it will get automatically transferred or taxed into the countries UBI fund. This will reduce the money the government will need to spend on the actual fund itself.

UBI is still in its infancy, it’s becoming a more and more serious talked about. Presidential candidate Andrew Yang is currently pushing for it heavily. He believes in providing a future now and wants to act. Its something we need to discuss now while we still have time to modify and adjust these issues.

The complete shift is still some years away, but we need to organize and act now to insure a better future for our kids, our families and our communities.