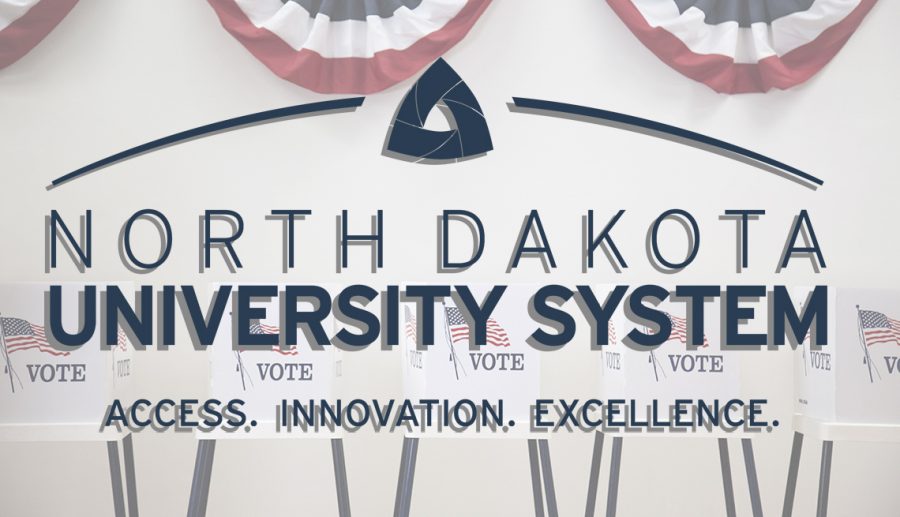 The North Dakota State legislature has been busy this session discussing changes to the Century Code. One of the bills that would change the Century Code if passed, is an addition to what an eligible voter identification card is for college students. In a state that has one of the largest voter turnout rates in the country, usually around 50 percent, whereas the national average is around 40 percent. There has been an upward trend in college-age voters, some members of the legislature see that it is time to make voting as a college student easier.

Before the recent 2018 election, it was extremely easy to vote in North Dakota as a college student. You could show up to your polling place, sign an affidavit regardless of where your state identification card was issued, and vote. But, on Oct 9, 2018, the Supreme Court ruled that the new voter ID law in North Dakota could be upheld.

North Dakota has been a catalyst in voter ID reform laws. North Dakota is the only state that has no voter registration requirement, a policy that those who are advocates for changes to voter accessibility admire. However, some see the lack of voter registration law to be an open door for voter fraud to begin.

A compromise is currently awaiting its time in committee in the legislature this session. It brings together accessibility to college voters in the North Dakota University System and the voter ID laws that some politicians in North Dakota are looking for. HB 1479, a bill introduced by Matt Eidson, (D, 43) would cause some changes to voter ID laws in regard to students, therefore, requiring changes to the North Dakota Century Code under chapter 15-10.

These changes would allow students to scan their IDs at their designated polling locations within their college community. Exactly how your state issued ID is scanned at the polling place, your student ID card would serve the same purpose. According to Representative Eidson, “this bill will not raise the cost of ID cards” to students.

Although these changes may be confusing and not completely making sense, in words of Representative Eidson, “It’s simple: if you live in N.D., go to school in N.D., have a job in N.D., and spend money in N.D., you should be able to vote in N.D.”

Any updates on HB 1479 as it moves through the process can be followed at legis.nd.gov. If you have any opinions, concerns, or questions about the bill, contact Representative Matt Eidson (District 43) through email at [email protected].