In solidarity with Puerto Rico 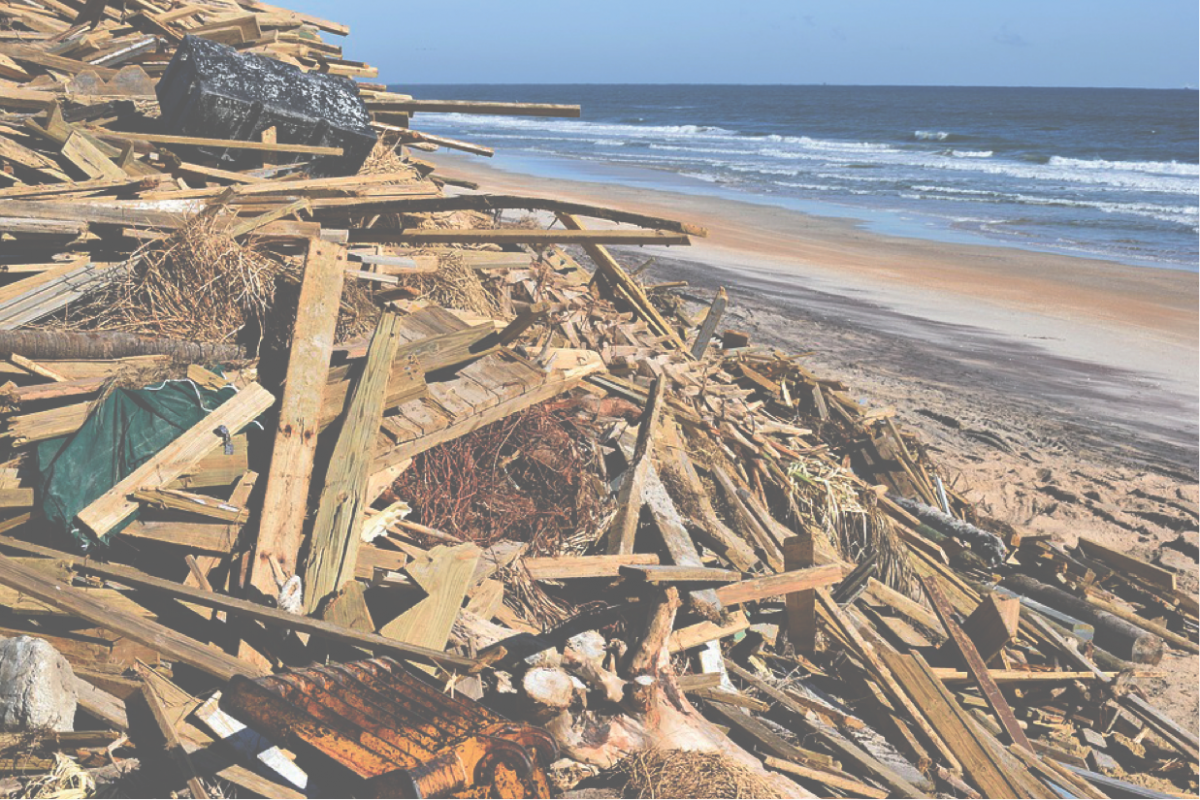 Hurricane forces pile up debris on a coastal beach

Hurricane Maria wreaked havoc on Puerto Rico and other U.S. Virgin Islands with high winds and massive flooding. The hurricane has left the island without power by flooding streets, damaging buildings, plummeting telecommunication poles and knocking out power lines for the next few months. 62 civilians lost their lives, and damages are estimated to be around $50 billion.

“We are dying, and you are killing us with the inefficiency and the bureaucracy,” San Juan Mayor Carmen Yulín Cruz said Friday at a news conference. She highlighted donations from companies and others, including 200,000 pounds of food donated by Goya, which was more than what federal aid provided.

The mayor of Puerto Rico’s largest city was rebuked by President Donald Trump on Saturday after pleading for more federal assistance in the wake of Hurricane Maria.

It’s time to stand with Puerto Rico and not let it languish from post-hurricane miseries.

Washington D.C. has allowed similar emergency funds and resources for Puerto Ricans that were earlier provided to Texas and Florida in their hurricane sufferings.

Criticism has been mounting over the Trump administration’s response to what is being called an unfolding humanitarian crisis. However, Trump hit back early Saturday, accusing Cruz of “poor leadership ability” and criticizing Puerto Rican officials.

“They want everything to be done for them when it should be a community effort,” Trump tweeted. “10,000 federal workers now on island doing a good job.”

Emergency relief is their best hope for recovery from the dangerous situation in which Hurricane Maria left them.

Puerto Ricans should stay strong and united after this harsh natural catastrophe. Although they have been enabled for the emergency fund by the government, all Americans should join hands and stand with their fellow citizens left suffering on the island. It’s time to help them, not to debate their economic crisis and damages they suffered from the hurricane.

Houston, the gulf side of Florida , Cuba and now Puerto Rico are in disarray. It will take years, maybe even decades, to bounce back. Emergency funds are being stretched very thin.

Nick Sallen is a copy editor for Dakota Student. He can be reached at [email protected]