Reaction to the new Blackboard 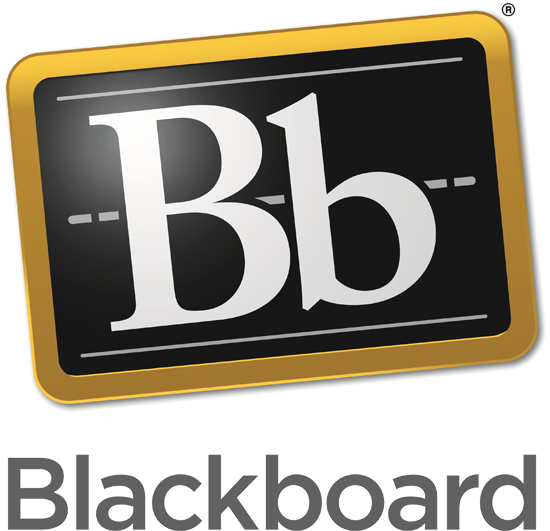 Last month, the North Dakota University System unveiled the new Blackboard website to be used for fall classes, but the student response has been less than motivating.

Lori Swinney is the Director of the UND Center for Instructional and Learning Technologies.

“We used to have to do downtime twice a year to do maintenance so that the system would have to totally shut down for two and a half to three days, but now the maintenance time happens with the cloud-based system instantly,” Swinney said. “So not needing to have downtime at all.”

Students have noticed that the site has shut down multiple times since in its first month in full operation. Swinney said there was a “significant slowdown in the system” when the fall classes went live.

“It may have seemed like it was down but it was never taken down, because as the cloud system, their servers (…) adapted really quickly to help take care of it,” Swinney said.

Peter Johnson, the Interim Vice President for University and Public Affairs, acknowledged the “growing pains” of going through a system transition of this scale. He said the university system and Blackboard are addressing issues as they come up, including adding the number of servers needed to speed up the website.

“There’s still work to be done, there’s no question about that,” Johnson said. “But from my perspective, the university system and Blackboard are cooperating together to try to iron out as many of these growing pains as we can as soon as we can.”

One of the major growing pains included notifying students about the new Blackboard system.

Summer Schnellbach is a communication student at UND. She said the new site is annoying and has negatively impacted her learning.

Schnellbach took undergraduate teaching assistant training over the summer, which she had to complete through Blackboard. She wasn’t told about the switch, so she restarted her training because she thought she had lost her progression.

“I had logged into the new Blackboard and saw that all of my stuff was gone,” Schnellbach said. “I was like, ‘oh my goodness I have to take my training all over again.’ But it was just in the old Blackboard. It was all so annoying.”

Her grade in the program, as well as her teaching assisstant qualifications, would have been impacted by the switch had it not been for her catching what no one else told her.

“I would’ve at least sent out an announcement that there would be a new Blackboard to use instead of logging in the first week of school and see there’s a new system and no one knows how to use it,” Schnellbach said.

Swinney said there were attempts from the university system to reach out to students to notify them regarding the transition starting back in the spring. Instructions for the new Blackboard website and mobile app can be found at the UND CILT website.

Jordin Roberts is another UND student who was unaware of the transition. She said she didn’t find out until after classes were already underway. She also finds the mobile app’s independence from the UND mobile app inconvenient.

“I like how it’s more up to date looking,” Roberts said. “It does look nice, it’s the only perk about it.”

Another complaint students have about the new site is the inability to clear the profile notifications on the website.

“I have 70 notifications up in the little corner, because they won’t disappear,” Roberts said.

Schnellbach said she’s frustrated with having to frequently check the website to keep up with all of the notifications she receives. Ultimately, she said she prefers the old website.

“It was more user-friendly and easier to navigate,” Schnellbach said. “It was easier for professors because I know a lot of professors are struggling with the new site.”

The new site, according to Johnson, helps the overall purpose of connecting all 11 NDUS campuses on one system and is happy with the product UND has.

“We have students who take courses from multiple institutions, and we have, in fact, programs actually set up that way,” Johnson said. “So having the same system, like Blackboard, throughout the university system makes sense.”